In 2020, 33 cadets were board out according to data placed by the Ministry of Defence in Parliament on Friday 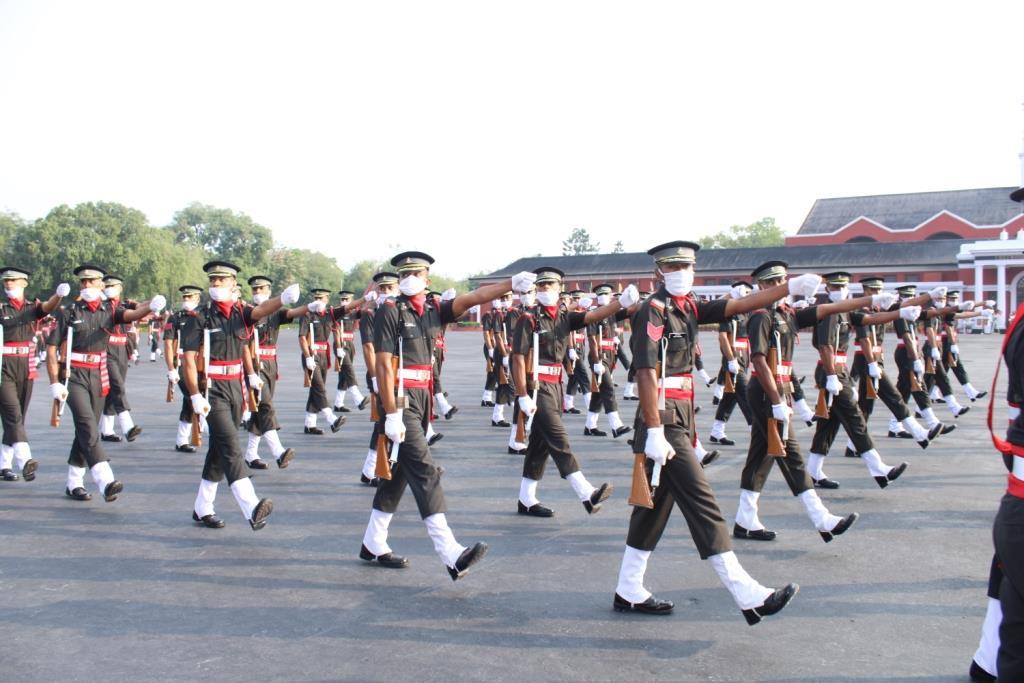 Even as a proposal from Service Headquarters for granting disability pension to cadets boarded out during training lies pending with the central government, the number of cadets who left military training academies on medical grounds has witnessed a consistent increase over the past four years, with the number peaking last year.

Government policy entitles ex-gratia disability award of Rs 16,200 plus dearness relief per month for 100 per cent disability, which is reduced proportionately. No disability award is payable in cases where the degree of disablement is less than 20 per cent.

For 100 per cent disability, a constant attendance allowance of Rs 6,750 is also admissible. In addition, the Army Group Insurance Fund provides disability and ex-gratia benefits to cadets boarded out with disability. They are also entitled medical treatment at military hospitals.

A Committee of Experts constituted by the then defence minister, Manohar Parrikar, in 2015 had recommended that cadets disabled with an attributable/aggravated disability due to military training and boarded out of defence academies should be granted disability pension.

The cadets undergoing training do not get pay and allowances (salary) but are given a monthly stipend and hence the committee’s recommendations were not accepted by the government as the Sixth and Seventh Pay Commissions did not recommend the same due to technical requirements such as amendment of the Recruitment Rules and Pension Rules.

Service Headquarters have again forwarded a fresh proposal for grant of disability pension to cadets medically boarded out from training on account of disability attributable to or aggravated by military training. It is under consideration at the Ministry of Defence.