Nikolay Kudashev, who was Russian envoy to India since October 2017, has been shifted to Singapore as Ambassador 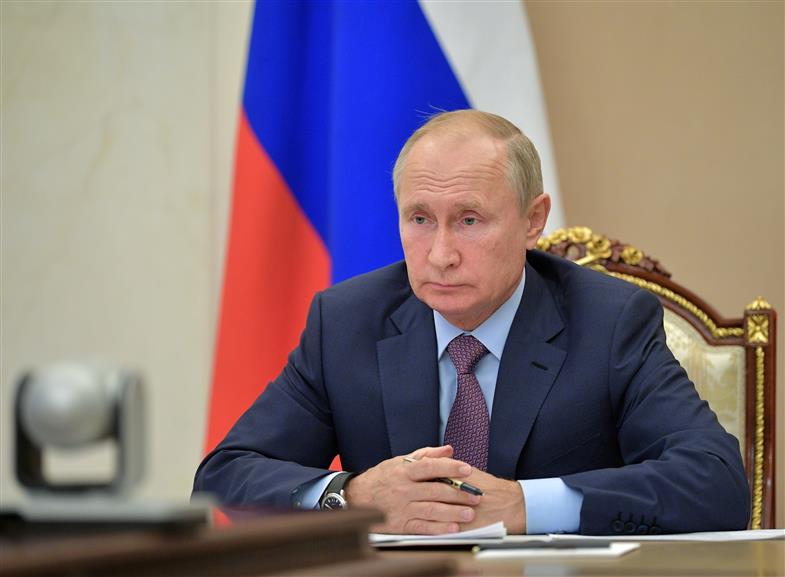 Nikolay Kudashev, who was the Russian envoy to India since October 2017, has been shifted to the relatively insignificant post as Ambassador to Singapore.

He was Deputy Chief of Mission (DCM) at the Russian embassy in Delhi during the tenure of Alexander Kadakin as Ambassador and was till recently Acting Director of the Second Asia Department in the Russian Foreign Ministry.

Meanwhile, the torturous process of appointing a new Ambassador to India moved a step forward in Washington after the Senate Foreign Relations Committee approved his nomination. This case will now go before the full Senate. Garcetti was named the new envoy for India in July last year.

US Secretary of the State Antony Blinken has described this as a “huge problem’’. Under the Biden administration, only 16 per cent of ambassadors have been confirmed whereas, at this point in the last three administrations, the number was between 70 and 90 percent.