Dr Randeep Guelria says efficacy of vaccines, including those in use in India, needs to be evaluated ‘critically’ 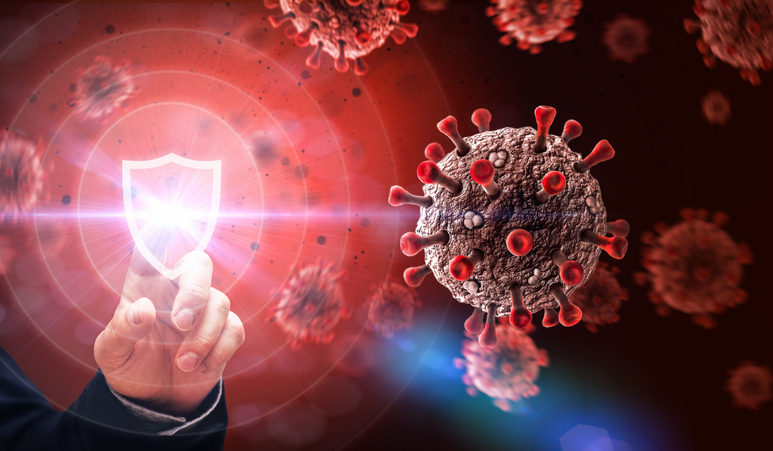 The new Omicron variant of coronavirus has reportedly got over 30 mutations in the spike protein region giving it the potential to develop a immunoescape mechanism, and thus the efficacy of vaccines against it needs to be evaluated critically, AIIMS chief Dr Randeep Guelria has said.

The presence of spike protein facilitates a virus’ entry into the host cell and is responsible for making it transmissible and causing infection.

In such a scenario, the efficacy of vaccines, including those in use in India, needs to be evaluated “critically”, he said.

The future course of action will depend on what more data on its transmissibility, virulence and immunoescpae shows, he said.

The Indian SARS-CoV-2 Genomic Consortia INSACOG is closely tracking the new variant of COVID-19 called B.1.1.529 and its presence has not been detected yet in the country, officials have said.

Dr Guleria emphasised the need to be very vigilant and having aggressive surveillance both for international travellers and in the region where there is a sudden increase in the number of cases.

“Also, we must ask everyone to religiously follow Coivd-appropriate behaviour and not let their guards down. Also, it has to be ensured that people get both the doses of vaccine and those who have not yet taken the jab are encouraged to come forward to take it,” he said.

The new, and potentially more contagious variant, was first reported to the World Health Organization (WHO) from South Africa on November 24. It has since been identified in Botswana, Belgium, Hong Kong and Israel among other countries.

The Centre on Thursday asked all states and union territories to conduct rigorous screening and testing of all international travellers coming from or transiting through South Africa, Hong Kong and Botswana.

In a letter to the additional chief secretary/principal secretary/secretary (Health) of all states and union territories, Union Health Secretary Rajesh Bhushan asked them to ensure that samples of travellers turning positive are sent to the designated genome sequencing laboratories promptly. PTI