Firing after tussle between 2 groups, 6 detained 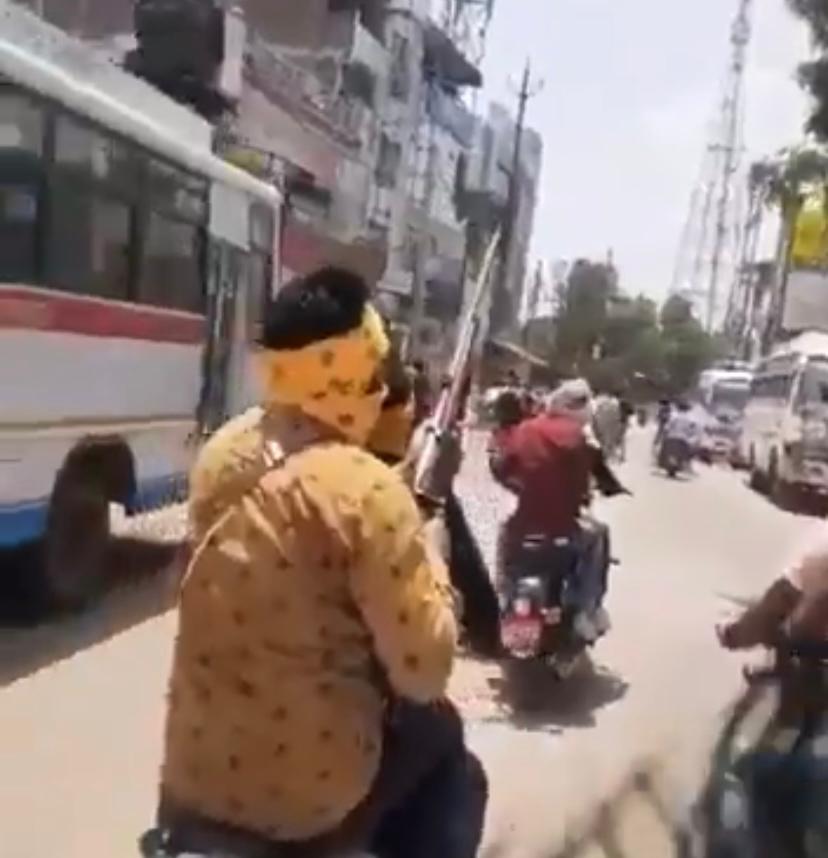 Six people have been detained in connection with a viral video showing two motorcycle groups vying for road supremacy in Morena in Madhya Pradesh and one person among them firing shots in the air, an official said on Saturday.

The incident, in which one woman pedestrian was injured, took place on Bankhedi road in Morena city on Friday, and possibly was the fallout of a media post tussle between the two groups, Kotwali police station in charge Arati Charate said.

"A case was registered against seven persons, all of whom fled from the spot. So far, six people have been detained and questioning is underway," she said. PTI