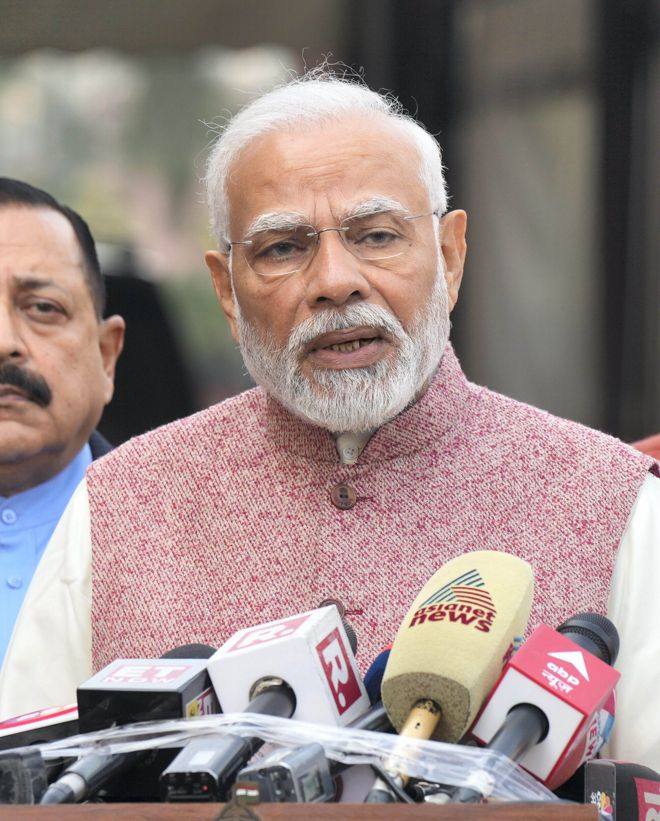 “We will strongly raise all issues relevant to our people. You (the PM) spoke about Opposition getting more chances to participate, therefore we expect the government to walk its talk,” Leader of Opposition in Rajya Sabha Mallikarjun Kharge tweeted after a meeting of parties in his chamber in Parliament House.

The PM, seeking cooperation, termed G20 presidency as a significant occasion. “The way in which India has earned a place on the global stage, the world’s expectations from India have risen. Voices that emerge from Parliament will help India showcase its prowess to the world,” he said.

The PM appealed to party leaders to allow the session to run smoothly “so that young MPs, especially those who have come to Parliament for the first time, get an opportunity to learn”. The Opposition sought greater scrutiny of Bills. “If laws are made in haste, then they attract judicial scrutiny. Therefore, we expect that all important Bills should be sent to joint or select committees so that they are carefully examined. We are ready to extend full cooperation in parliamentary processes and debates,” Kharge said after a meeting of 13 parties.