Over 66 per cent TB patients consent to government's community adoption and care plan : The Tribune India

At present 13,51,742 people are being treated for TB nationally with 30 per cent seeking care in the private sector 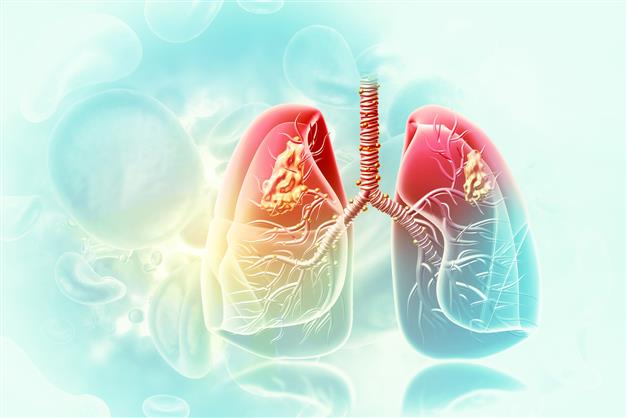 Nearly three of every five tuberculosis patients currently on treatment in the country have agreed to be adopted and cared for by the community under a revolutionary new plan the government has finalized to make TB free India a public campaign.

At present 13,51,742 people are being treated for TB nationally with 30 per cent seeking care in the private sector.

Of these patients, which include multi and extreme drug resistant, 8,97,421 have consented to be adopted under Pradhan Mantri TB Mukt Bharat Abhiyan, a community programme that will enable individuals, politicians, political parties, NGOs, corporates and even educational institutions to adopt patients in their areas of choice and support them with nutrition, vocational, diagnostic and other components to hasten their recovery. The programme won’t allow monetary components as support.

President Droupadi Murmu will launch the campaign on Friday, with health minister Mansukh Mandaviya all set to adopt 15 TB patients out of 87 who have consented to be adopted in his own home block of Palitana in Gujarat.

The idea behind the plan, sources said, was to elevate the goal of TB free India from a mere government programme to a people’s movement.

”We have seen in the past that people have responded to Prime Minister Narendra Modi’scalls for public participation in the Swachh India campaign, Covid vaccination, and campaign to boost the morale of Covid warriors. We have now decided to involve people in caring for TB patients who can recover faster with nutritional support and treatment monitoring. Anyone volunteering to adopt TB patients can register on a special portal created for the purpose, look for the number of patients in their chosen area who have agreed to be adopted and decide how many to adopt. It is a purely voluntary programme,” sources said.

The volunteering individual or organization can commit to support the patient for one to three years and would have to declare that they would not share the patient details for any purpose except TB treatment.

The support would involve a nutrition kit (specifications given on the portal) for each patient once a month for at least six months, the normal period of recovery.

”Those who adopt patients would call them up to check on medicine compliance. Access to patients would be strictly through the government TB officers and privacy would be assured,” said a health ministry official.

At present 65 to 70 pc TB patients are aged 15 to 45 years with most in need of treatment and support.

The plan is rooted in Uttar Pradesh governor Anandiben Patel’s experiment of adopting TB patients in the Rajbhavan and managing to improve treatment outcomes.

India has pledged to be TB free by 2025, five years ahead of the UN Sustainable Development Goal target of 2030.

Annually, 20 to 25 lakh new TB patients are detected in India but around 13.5 lakh are on treatment at a given point.

India houses one fourth of the global TB patients.