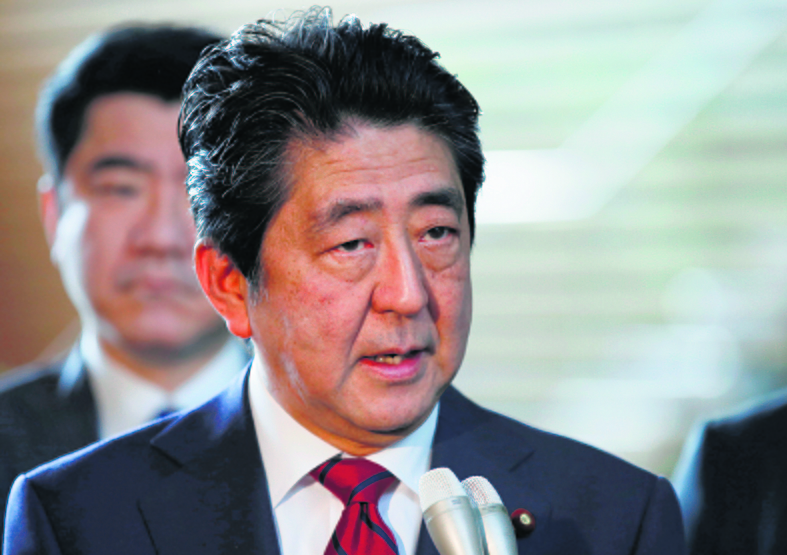 Padma Shri for 102, five from punjab

While Kapany is known as father of fibre optics, Lal was the first to excavate at the Ram Janmabhoomi-Babri Masjid site. Among 10 Padma Bhushan awardees, the most notable ones are late Congress leader and former Assam CM Tarun Gogoi and chief of the Ram Temple Construction Committee Nripendra Misra, who was formerly Principal Secretary to PM Narendra Modi.

Punjab’s Kartar Singh and Haryana’s Virender Singh are also among the Padma Shri awardees in the categories of art and sports, respectively.