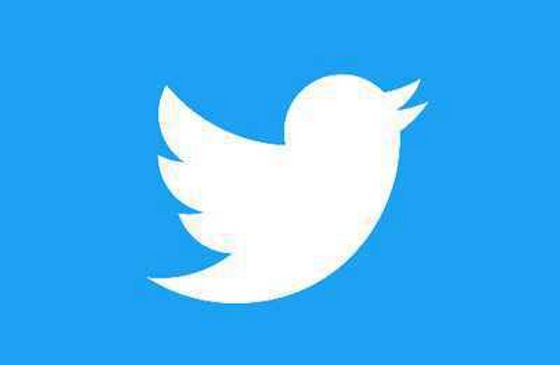 The Twitter account of the Pakistan Government was withheld in India on Saturday with the social media company saying it had done so in response to a legal demand by the Centre.

India is at the second position in asking information on Twitter users and was among the top five countries to issue content-blocking orders to Twitter. In the last six months of 2021, it received 326 legal demands to block content posted by accounts of verified journalists and news companies, of which 114 came from India.

Twitter said if it "receives a valid request from an authorised entity, it may be necessary to withhold access to certain content in a particular country from time to time." Such withholdings will be limited to the specific jurisdiction that has issued the valid legal demand or where the content has been found to violate local law(s).