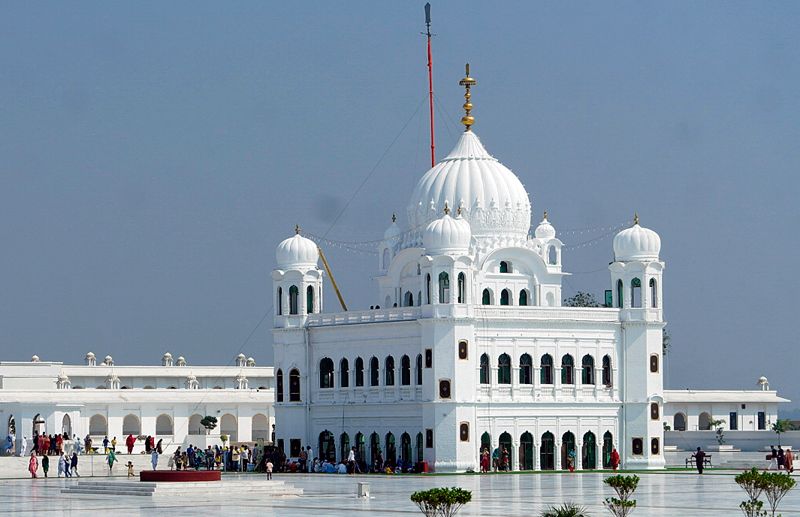 The decision by Pakistan to temporarily exempt India from sharing the list of pilgrims visiting Gurdwara Darbar Sahib via Kartarpur corridor 10 days before their departure is “nothing big” and “no favour”, say officials in the government, claiming that it was “simply a controlling technique” of the neighbouring country.

A senior government official, who was part of the negotiations on the Kartarpur corridor, said, “We share the list of pilgrims with Pakistan 10 days prior to departure as per agreement. Because of its reopening at short notice immediately before Gurpurb (November 19), it was not possible to honour the 10-day period for advance sharing of data. So, we had requested them to exempt it till operations normalise.”

The authorities in Pakistan “readily agreed” to India’s request, the official said. “For an average of 500 persons per day, they hardly need a few hours to check for people blacklisted there. In fact, I had objected to this 10-day rider during negotiations. My original proposal was 48 hours advanced sharing. So, they haven’t done any favour by waiving this,” the official said.

Noting that it was Pakistan, and not India, that had been promoting terror, the official said a pilgrim (in Pakistan) was confined to a 4-km insulated passage and in the gurdwara compound. “No pilgrim can move beyond the fixed passage. They can’t meet anyone unnoticed. So, where’s the threat and why do they need the 10-day advance data,” the official said. — TNS