Amrullah Saleh says he is President of Afghanistan as per constitution 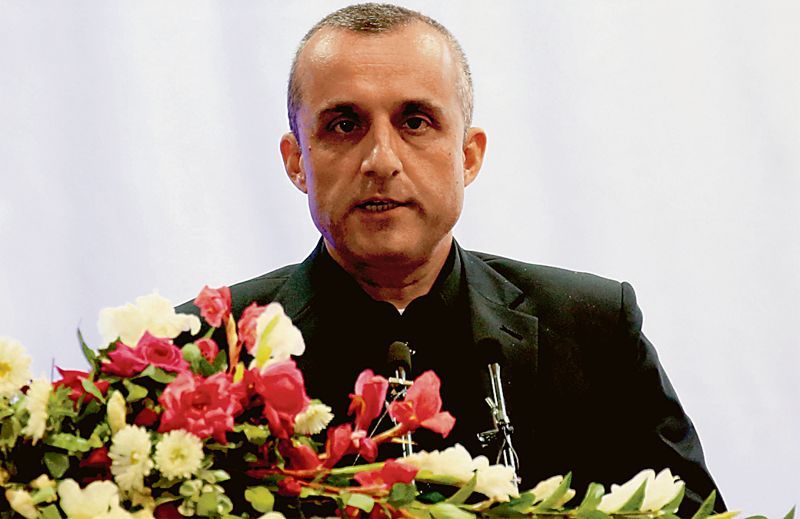 Amrullah Saleh says he is President of Afghanistan as per constitution

Panjshir Valley, the only district not conquered by the Taliban, has started to fly the flag of resistance all over again.

The First Vice-President (FVP) of Afghanistan and a friend of India, Amrullah Saleh reached Panjshir and declared himself the President. Citing the constitution, he said in the event of escape, resignation or death of the President, the FVP becomes the caretaker President.

“I am currently inside my country and am the legitimate caretaker President. I am reaching out to all leaders to secure their support and consensus,” he said.

Ahmad Massoud and Defence Minister Bismillah Mohammadi have also promised to side with him. Ahmad is the son of the slain commander Ahmed Shah Masood during whose lifetime the Taliban could not conquer Panjshir Valley during its first spell in power from 1996 to 2001.

Sensing Panjshir as an oasis of relief from the Taliban, minority Shia Hazara families have reportedly walked 200 km to reach the valley, famous for its emeralds, mulberries and indomitable fighters.

Many of the Tajiks in the Afghan army have also arrived with their equipment, including armed personnel carriers and tanks, after withdrawing from nearby frontlines. However, Panjshir is locked and surrounded by the Taliban. Neither does it border any country. — TNS