Posters removed after the matter came to the notice of authorities 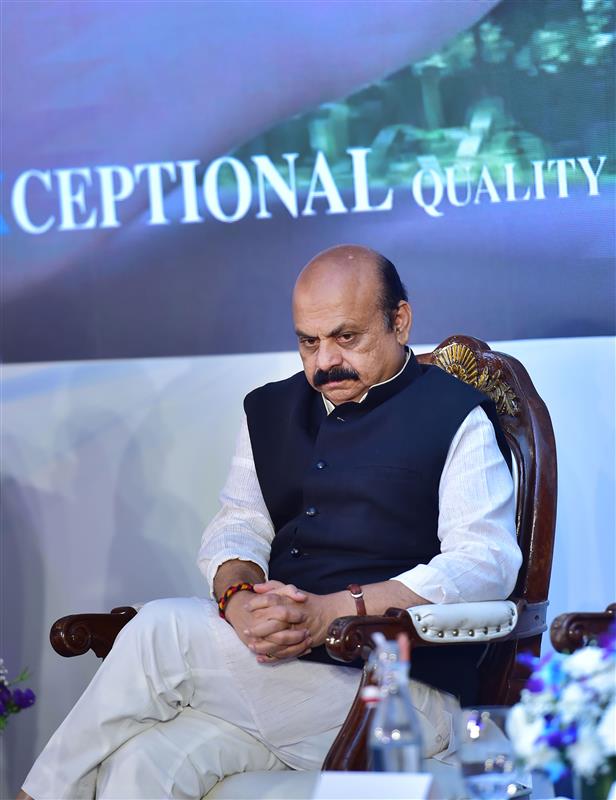 Posters of “PayCM’ with Karnataka Chief Minister Basavaraj Bommai’s photograph surfaced in parts of the city on Wednesday.

They were similar to electronic wallet Paytm. Bommai’s face figures in the middle of the QR code with the message “40 % accepted here”.

The development comes in the midst of an aggressive campaign against the state government by the Congress, which charged it with corruption in awarding public contracts and recruitment to government jobs.

Soon after the matter came to the notice of the authorities, these posters in public places were removed.