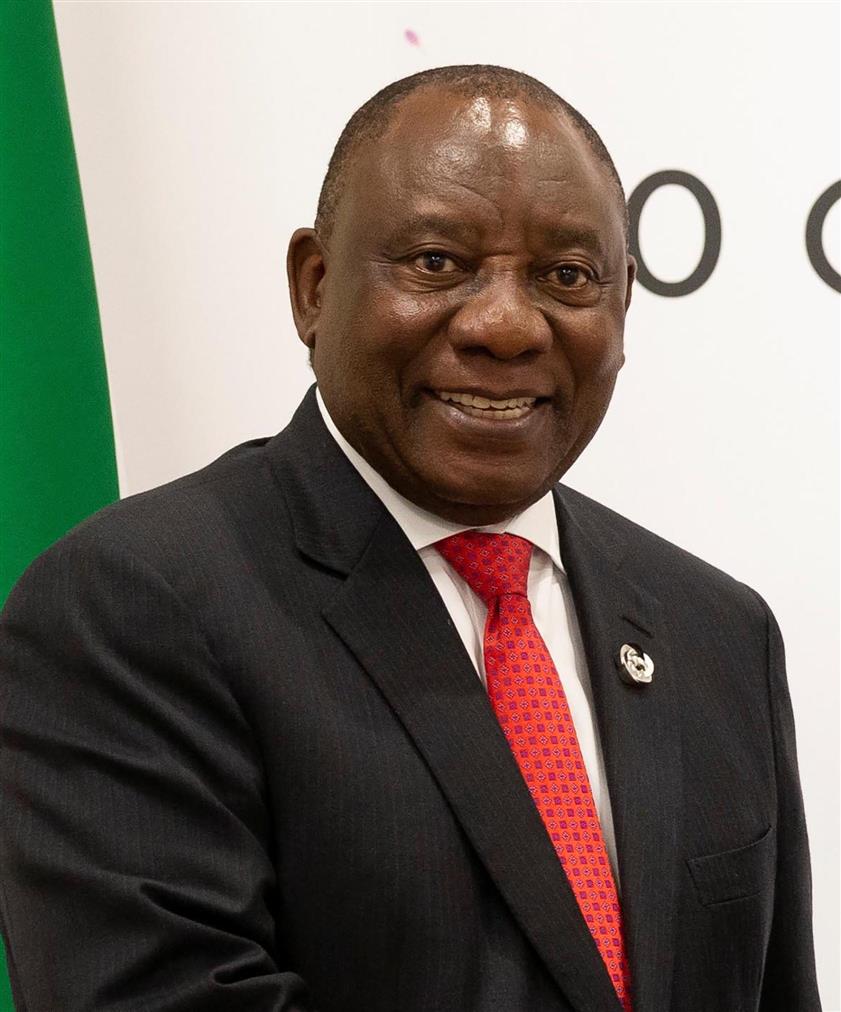 The “leaked database” of potential targets by the Pegasus spyware is turning out to be a free-for-all that targeted 10 Prime Ministers, three Presidents, besides several diplomats, military chiefs and senior politicians, according to reports by a worldwide consortium of media houses.

Also read: How does the Pegasus spyware work, and is my phone at risk?

Domestic opponents to regimes are alleged to have bought the spyware and the list of the 50,000 targeted phone numbers include those of French President Emmanuel Macron, South African President Cyril Ramaphosa, WHO DG Tedros Adhanom Ghebreyesus and European Council President Charles Michel when he was PM of Belgium.

In India, the US embassy and the UK High Commission declined to go into the allegations of their nationals having been put under surveillance, indicating that they would opt to raise it in private during meetings with Indian diplomats.

The phone number of the US Embassy spokesperson here appears on the list. It also emerged that several more activists might have been targeted than earlier believed. The countries named by the media houses involved with the “Pegasus project” include UAE, Saudi Arabia, Morocco, Rwanda, Azerbaijan and India. None of the countries has confirmed buying the spyware. They claimed to have identified some of the governments believed to be responsible for selecting individual numbers by “closely examining the patterns of selection”.

The NSO Group, which sells the Pegasus spyware only to “trusted countries”, insisted that the purported database of 50,000 numbers had no relevance to the company. The fact that a number appeared on the list did not indicate that it was selected for surveillance using Pegasus, it countered.

Amnesty International’s Security Lab claimed to have done forensics on 67 phones belonging to human rights activists, journalists and lawyers and found 37 might have been affected. It could not lay its hands on the phones of the leaders named in order to conduct digital forensics. It cannot be, therefore, conclusively established if the said phones were hacked or infected.

The media organisations behind the expose, however, suggest that the appearance of the numbers on the list showed that they were persons of interest to a client of the NSO Group.