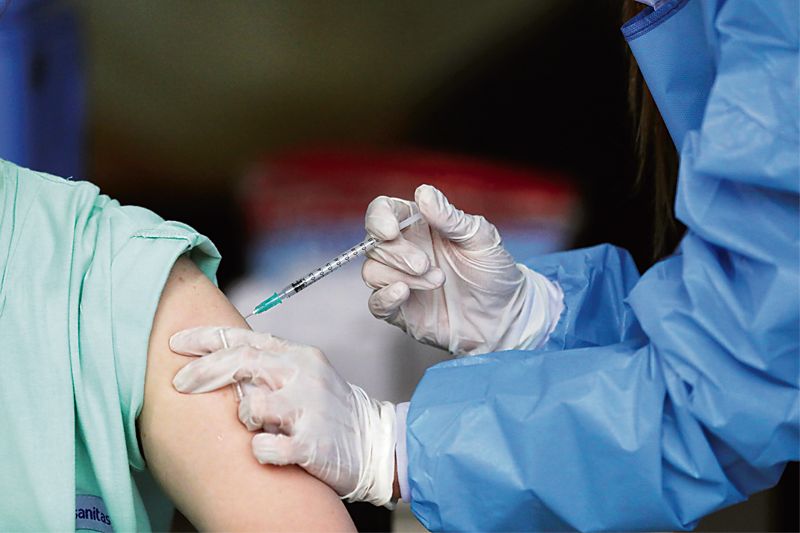 In a major expose this week, the British Medical Journal (BMJ) reproduced evidence from a former clinical trial auditor at a Pfizer Covid vaccine trial site to raise deep concerns of patient safety during the process.

In a major expose this week, the British Medical Journal (BMJ) reproduced evidence from a former clinical trial auditor at a Pfizer Covid vaccine trial site to raise deep concerns of patient safety during the process.

The article says for researchers testing Pfizer’s vaccine at several sites in Texas during the autumn of 2020, speed to develop the shot may have come at the cost of data integrity and patient safety.

The staff who conducted quality control checks were overwhelmed by the volume of problems they were finding, the regional director said.

After repeatedly notifying Ventavia of these problems, the whistleblower, Brook Jackson, also emailed a complaint to the US Food and Drug Administration (FDA). Ventavia fired her later the same day.

Flagging concerns over FDA inspection, the BMJ article notes that in Pfizer’s briefing document submitted to an FDA advisory committee meeting held on 10 December last year to discuss Pfizer’s application for emergency use authorisation of its vaccine, the company made no mention of problems at the Ventavia site and the next day the FDA issued the authorisation.

Over 400 million doses of Pfizer have been delivered worldwide so far.