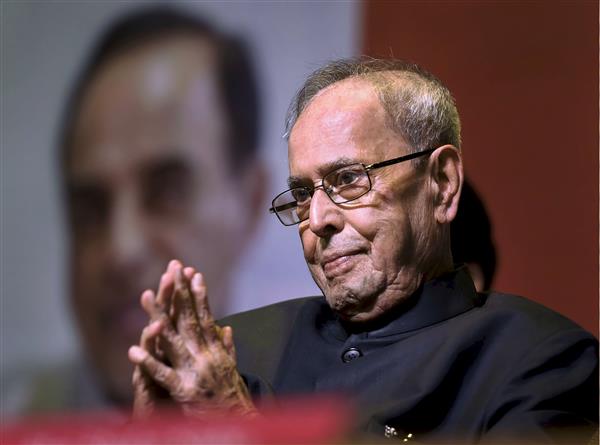 Former president Pranab Mukherjee continues to be on ventilator support

There was no change in the condition of former president Pranab Mukherjee and he remains haemodynamically stable and on ventilator support, the hospital said on Friday.

Doctors attending to him said his vital parameters are being maintained.

According to the doctors, a patient is haemodynamically stable when the blood circulation parameters---blood pressure, heart and pulse rate, are stable and normal.

Mukherjee was admitted to the Army’s Research and Referral Hospital in Delhi Cantonment on August 10 and was operated for removal of a clot in the brain.

He had also tested positive for COVID-19. Thereafter, he developed a lung infection and is being treated for the same. His health parameters are being closely monitored by a team of specialists at the hospital.

“The medical condition of Shri Pranab Mukherjee remains the same. He is being treated for lung infection and continues to be on ventilatory support. His vital parameters are being maintained and he is haemodynamically stable,” the hospital said in a statement.

The family of the former president has been visiting him at the hospital. His son Abhijit Mukherjee had said that his father’s condition is stable and his vital parameters are under control.