Presidential poll: Gurdaspur MP Sunny Deol among 8 MPs who did not vote : The Tribune India

Presidential poll: Gurdaspur MP Sunny Deol among 8 MPs who did not vote

Among absentees were two MPs each of the BJP and Shiv Sena and one each of the Congress, SP, AIMIM and BSP 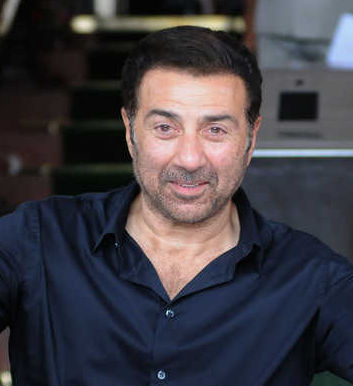 Gurdaspur MP Sunny Deol was among eight MPs who did not cast their vote in the Presidential election on Monday.

Office of the returning officer, the Rajya Sabha Secretary General, said among absentees were two MPs from the BJP; one each from Shiv Sena, Congress, DMK, SP, AIMIM and BSP.

Deol and union minister Sanjay Dhotre of the BJP did not vote. While Deol is abroad for medical treatment, Dhotre is hospitalized.

BSP’s Atul Singh, being incarcerated, could not vote.

Shiv Sena’s Gajanan Kirtikar and Hemant Godse were absent and AIMIM’s Imtiyaz Jaleel did not come.