Presidential poll: Rajnath reaches out to Congress as cracks appear in opposition camp : The Tribune India

Presidential poll: Rajnath reaches out to Congress as cracks appear in opposition camp

After the talks, the Congress, however, said that it was a formality and no breakthrough has been achieved 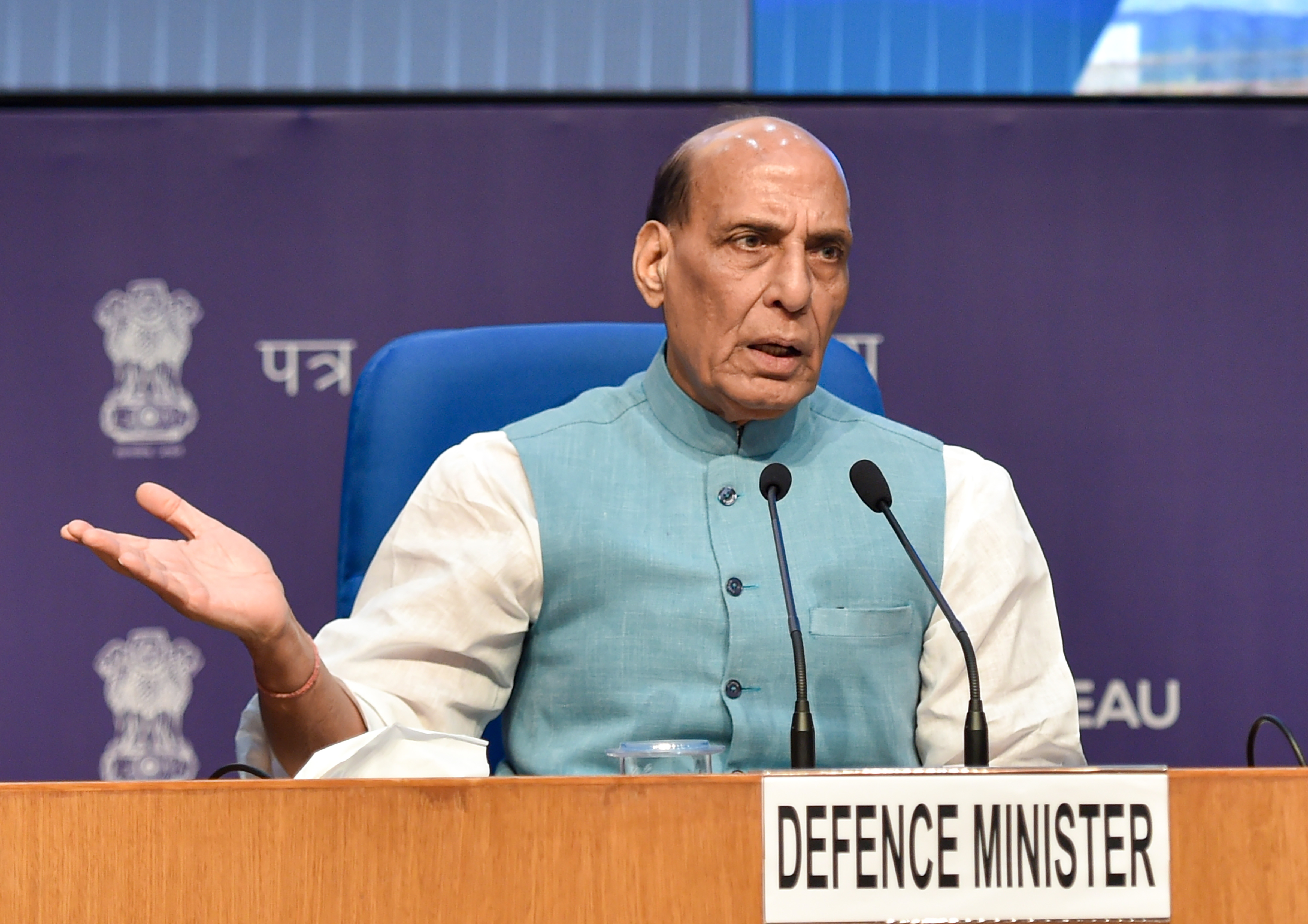 Defence Minister Rajnath Singh has spoken with Congress' Mallikarjun Kharge on the issue of Presidential poll amid reports of cracks appearing in the opposition ranks.

Sources said Rajnath called up Kharge over the phone on Tuesday.

After the talks, the Congress, however, said that it was a formality and no breakthrough has been achieved.

Kharge said, "Rajnath Singh called me and spoke about the Presidential polls. But when asked about the proposal, there was no response. I am saying if the opposition comes up with a non-controversial name... will the government accept that? It's a formality." Mamata Banerjee has called a meeting of the opposition parties, but cracks have emerged as the AAP and TRS are likely to skip the meeting.

The AAP will decide on the issue after the name of the candidate surfaces while the TRS is skipping the meet citing the Congress' presence.

Banerjee landed in Delhi on Tuesday and met Nationalist Congress Party chief Sharad Pawar at his residence. As per a source, Pawar has refused to be the opposition nominee for the presidential polls saying he wants to remain in active politics.

However, the NCP will attend the opposition meeting. Several other opposition parties are also likely to attend the meeting to discuss the joint strategy for the upcoming Presidential poll.