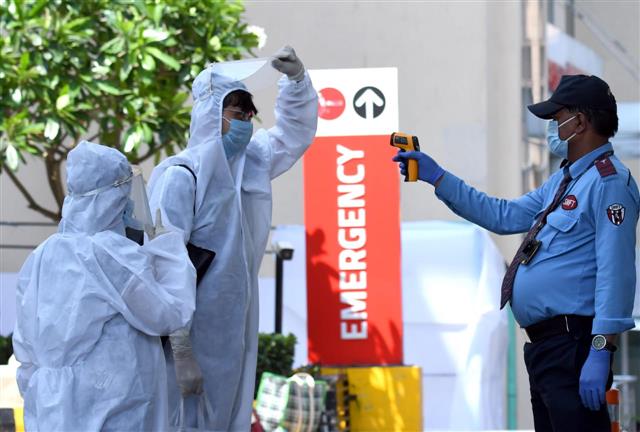 Punjab has posted the lowest COVID-19 positivity rate in India as per a data analysis of the existing disease burden and growth.

Punjab has posted the lowest COVID-19 positivity rate in India as per a data analysis of the existing disease burden and growth.

While India’s COVID positivity rate as of today is 6.73 per cent (number of COVID positive cases as against total samples tested), Punjab’s corresponding rate is 1.92 per cent.

In the northern region, Chandigarh leads the recovery rate, with 85.90 per cent recovery, much above the national average of 60.80 per cent.

Ladakh is next only to Chandigarh in the recovery rate and continues to improve.

Other states that have managed to keep positivity rates lower than 6.73 per cent nationally are Puducherry, Assam, Tripura, Karnataka, Goa, Rajasthan and Goa.

Tests per million in Chandigarh are 9,090—above the national average for the indicator.

In Delhi, tests were ramped up through increased RT-PCR testing along with the new Rapid Antigen Point-of-Care (POC) test which gives results in only about 30 minutes.

“In spite of significantly increased testing in Delhi, the positivity rate has seen a substantial decrease from about 30 per cent to 10 per cent in the last three weeks,” the Health Ministry today said.