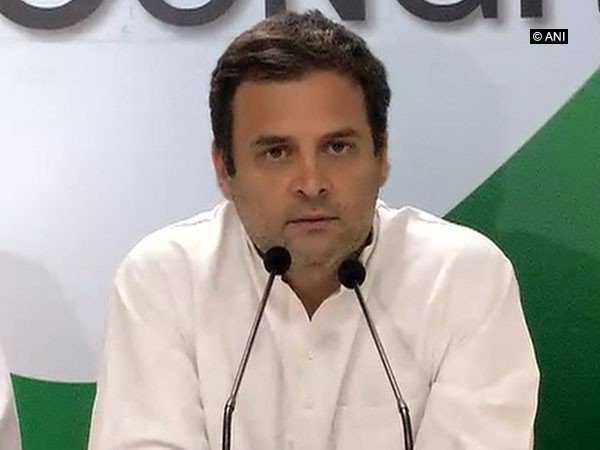 Congress leader Rahul Gandhi on Wednesday released a video featuring Covid-affected families alleging that more than 3 lakh people died in Gujarat due to the virus instead of 10,000, the officially recorded figure.

He demanded a compensation of Rs 4 lakh each for the families of those who lost their lives due to Covid.

The video featured testimonials of Covid-affected families from Gujarat, with some people saying they did not receive medical care at the height of the second wave.

Gandhi questioned the Gujarat model saying, “The Prime Minister has money to buy aircraft for himself, but no money to compensate families devastated by Covid.” — TNS