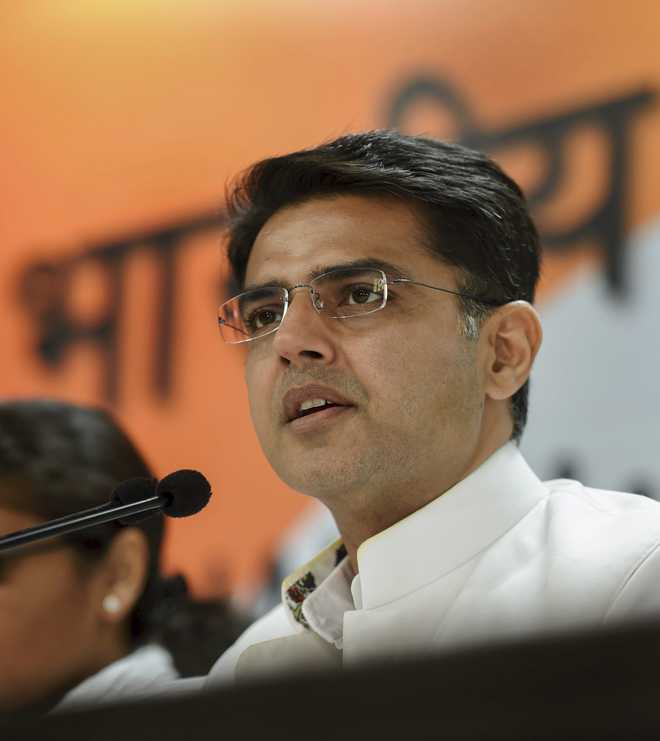 Ten months after the Congress formed a committee to address factionalism in its Rajasthan unit, the patience of former rebel Sachin Pilot and his loyalists is again running thin.

The committee, announced in August 2020 as part of the negotiated settlement between Rajasthan CM Ashok Gehlot and his former deputy Pilot, is yet to deliver on part of its promises especially with respect to sharing of power in the state government.

The Tribune has learnt that under pressure of adjustments and in the wake of the recent defection of Jitin Prasada to the BJP, the Congress is working to balance all factions through an impending state Cabinet rejig.

“The reshuffle is on the cards. We are in touch with all leaders to strike a balance,” said Ajay Maken, AICC general secretary in-charge of Rajasthan. Meanwhile, Pilot was in Delhi for two days and returned to Jaipur tonight amid allegations by Congress MLA Ved Solanki that the phones of some legislators were being tapped by the Gehlot government. — TNS