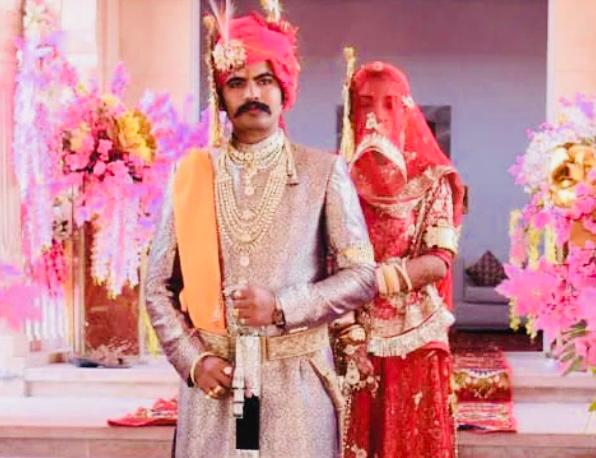 It was such a noble way to promote girl child education. A bride in Rajasthan wanted the money set for her dowry used for the construction of girls' hostel.

Anjali Kanwar is the daughter of Kishore Singh Kanod in Barmer city. She married Praveen Singh on November 21.

The move was widely appreciated on social media.

A clipping of the news article was shared on Twitter by Tribhuwan Singh Rathore, the Rawat of Barmer.

According to Patrika, he also announced that Kanod had already announced a grant of Rs 1 crore for the construction of a hostel on NH68, but additional funds of Rs 50 to Rs 75 lakh were required to complete the construction. The amount was made available thanks to his daughter.

6 hours ago
3
Punjab THE TRIBUNE INTERVIEW