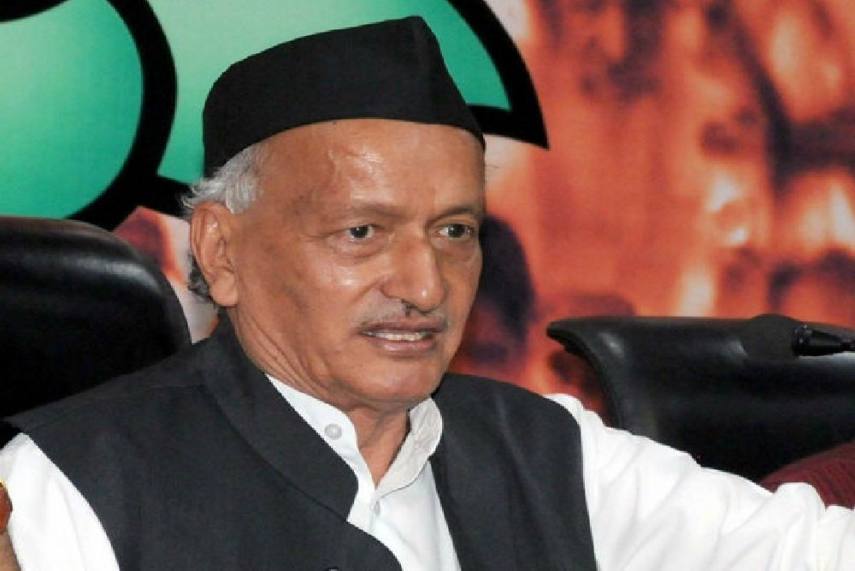 Mumbai: Accusing Governor Bhagat Singh Koshyari of toeing the BJP's line, the Shiv Sena has urged the Centre to recall him. If the Centre wants the Constitution to be upheld, it should recall him, stated Sena mouthpiece ‘Saamana’. — PTI

New Delhi: The All India Muslim Personal Law Board (AIMPLB) has moved the Supreme Court against a BJP leader’s PIL seeking “uniform grounds of divorce” for all citizens, irrespective of religions they follow. — TNS

Petrol rate hiked for fifth day in a row

New Delhi: The petrol price in Mumbai neared Rs 95 mark as fuel rates were hiked for the fifth day in a row. It was Rs 88.4 a litre in Delhi while diesel rate climbed to Rs 78.74. — PTI

Jammu: A top terrorist affiliated with The Resistance Front (TRF), wanted in connection with the killing of three BJP workers and a policeman in south Kashmir last year, was arrested in Samba district, the police said on Saturday. — PTI