Sainik School Sujanpur Tihra in Himachal Pradesh is second with 30.5 per cent, data placed before Parliament by the Ministry of Defence on September 21 reveals 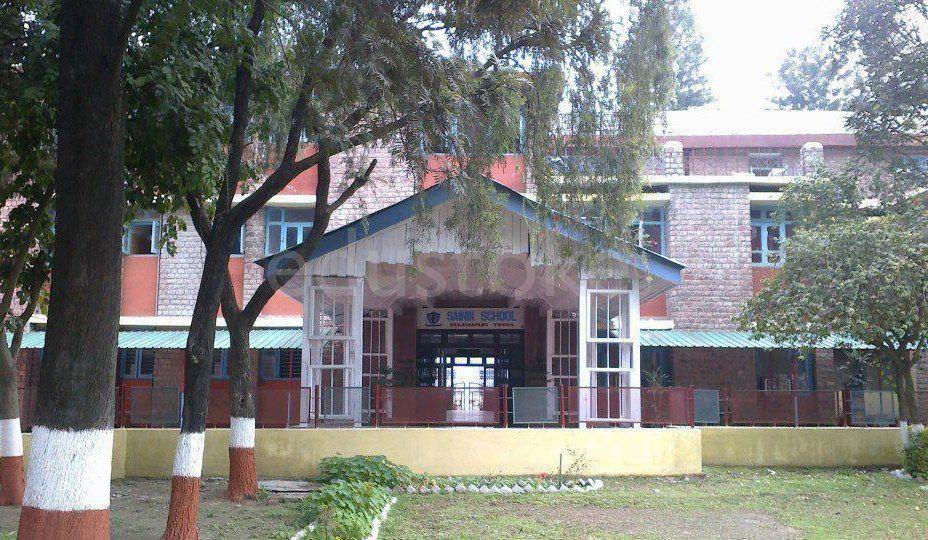 Sainik Schools in north India have emerged as the top institutes in the country for sending students to the Armed Forces, with two schools in Uttarakhand and Himachal Pradesh topping the list.

The average percentage of students per year from Sainik School Ghorakhal in Uttarakhand selected to join the National Defence Academy, Naval Academy and Military Academies in the last 10 years 33.4 per cent.

Sainik School Sujanpur Tihra in Himachal Pradesh is second with 30.5 per cent, followed by Sainik School Korukonda in Andhra Pradesh with 24.3 per cent, data placed before Parliament by the Ministry of Defence on September 21 reveals.

As far as other states in the region are concerned, Sainik School Kunjpura in Haryana comes 10th on the list with 13.8 per cent of its students joining the military academies while Sainik School Kapurthala is way down at the 17th place with 10.9 per cent.

All four aforementioned states have a strong martial tradition and contribute a large chunk of manpower to the Armed Forces. In addition to manpower in other arms and services, the infantry regiments of Garhwal Rifles, Kumaon Regiment, Dogra Regiment, Punjab Regiment, Jat Regiment, Sikh Regiment and the Sikh Light Infantry exclusively draw their troops from these states.

Managed by the Sainik Schools Society under the aegis of the Ministry of Defence, the schools were conceived in 1961 to prepare students mentally and physically for entry into the National Defence Academy, Khadakwasla, and the Indian Naval Academy, Ezhimala.

The central government as well as the state governments share the financial onus of running these schools, with provision of land and infrastructure being the responsibility of the states. Armed Forces officers are also deputed to these schools as principals.

Funding for these schools has often been an issue and in many instances some state governments have been found to be wanting in this regard. A large chunk of their budget also comes from the Ministry of Defence.