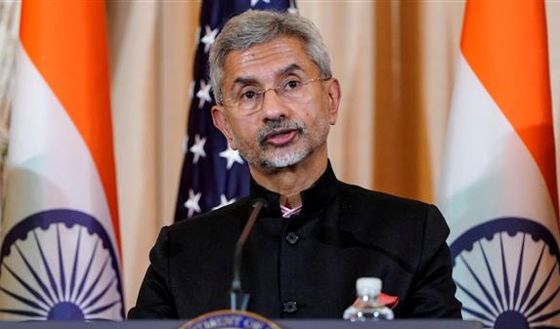 India is holding a conference of Foreign Ministers from all five Central Asian countries this week, where External Affairs Minister S Jaishankar is expected to discuss the possibility of their heads of government attending next year’s Republic Day celebrations.

South Block’s earlier idea of inviting BIMSTEC countries failed to get traction. That would have meant Myanmar junta chief Min Aung Hlaing joining Nepal, Bangladesh, Thailand and Sri Lanka for the Republic Day celebrations. This would not have gone down well with the international community, which is keeping him at an arm’s distance.

This year’s Republic Day parade resulted in a no-show as the chief guest, UK Prime Minister Boris Johnson, could not leave his country due to a surge in Covid cases.

India has frequently touched base with leaders of Central Asian countries, both in stand-alone mode as well as through the Shanghai Cooperation Organisation (SCO).

At a recent SCO meet, Jaishankar had outlined why these countries were important as India sought to develop a route into Afghanistan and beyond without transiting through Pakistan. India, he had said, was taking steps to operationalise the Chabahar port in Iran.