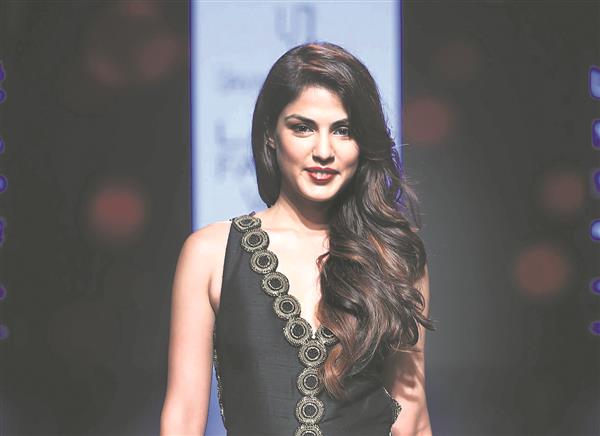 A day after seeking details from the Bihar Police regarding the FIR lodged by the father of late Bollywood actor Sushant Singh Rajput, the Enforcement Directorate (ED) registered a case under the Prevention of Money Laundering Act (PMLA) against actress Rhea Chakraborty and a few others.

Officials said the Enforcement Case Information Report (ECIR), equivalent to the police FIR, has been registered in the case related to the actor’s death and alleged irregularities suspected to have been committed to divert his finances.

Rajput’s father Krishna Kumar Singh (74) had on July 28 lodged a police complaint against Chakraborty, her family members and six others for allegedly forcing his son to end his life. He has also accused Chakraborty, a budding TV and film actress, of having befriended his son in May 2019 with the intention of furthering her own career.

The Mumbai Police are already probing Rajput’s death, as he was found hanging in his apartment in Mumbai’s Bandra area on June 14.