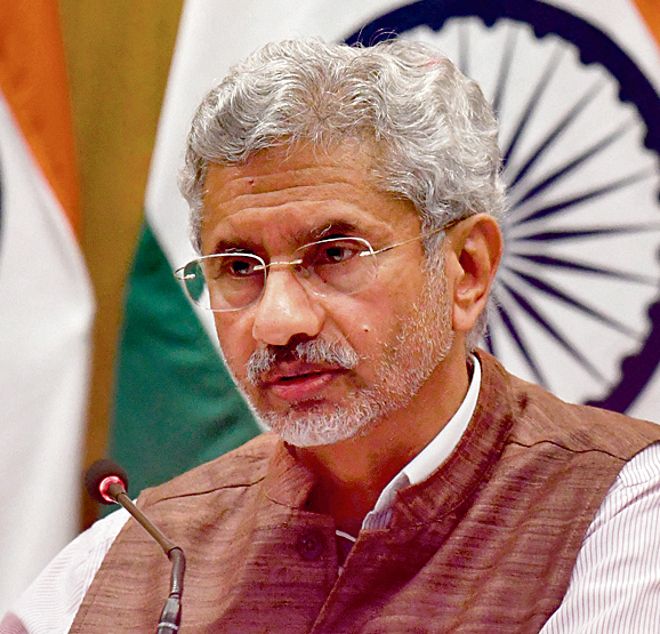 External Affairs Minister S Jaishankar on Tuesday said the rise of India was deeply linked with the rise of Indian technology and the country cannot remain agnostic to the developments in the sector that has acquired strong political connotation.

Speaking at the Global Technology Summit here, he said India would like to use its G20 Presidency to reflect the interests and concerns of the global south that have been sidelined over the years. “The rise of India is deeply linked to the rise of Indian technology. It could be semiconductors, it could be 5G, artificial intelligence, commercial space launches or satellite fabrication,” Jaishankar said.

He said technology should be given substantial weight in deciding India’s geopolitical positioning as it would play a key role in striking alliances in a multipolar world. “We cannot be agnostic about technology. We have to stop thinking there is something neutral about technology…more and more things are technology driven and we need to understand that there is a very strong political connotation in-built into technology,” Jaishankar said.

He said the principle of economic strategic autonomy would hold the key to global rebalancing and big players would constantly strive to be more capable technologically. “We, especially in India in the last two years, have woken up to the fact, where does our data reside? Who processes and harvests our data and what do they do with it? That is a very very key question,” he said.