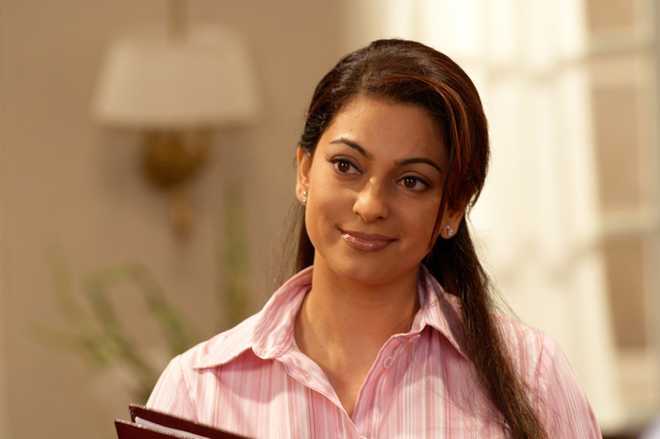 The Delhi High Court today dismissed actress Juhi Chawla’s plea against setting up of 5G wireless network in India and slapped a cost of Rs 20 lakh on her and co-petitioners for abusing process of law and wasting its time for “gaining publicity”.

“No case is made out for granting permission to institute the suit… or to sue in representative capacity as the suit is defective and not maintainable. The plaint is stuffed with unnecessary, scandalous and frivolous averments,” Justice JR Midha said.

The court said the suit filed by the actress and others was to gain publicity which was clear as she circulated the video conferencing link of the hearing on her social media account, resulting in repeated interruptions by unidentified persons during the hearing. It wondered why 33 parties had been added to the plaint.

Nadal has won two gold medals at the Olympics