Russia to export more coal to beat shortage in India : The Tribune India

Russia to export more coal to beat shortage in India 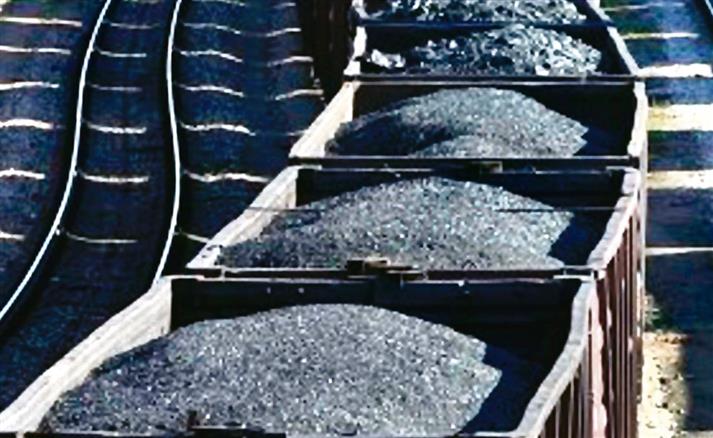 The deal was inked at the Russian Energy Week Forum, held from October 13 to 15 in Moscow, reported the Russian media.

According to Russian Energy Minister Nikolay Shulginov, Russia currently supplies around 80 lakh tonnes of all types of coal to India.

The world’s third-largest coal importer, India, is currently struggling with coal shortages. Coal accounts for around 70 per cent of the nation’s electricity generation. Most of India’s coal-fired power plants have critically low levels of inventory amid growing electricity demand.