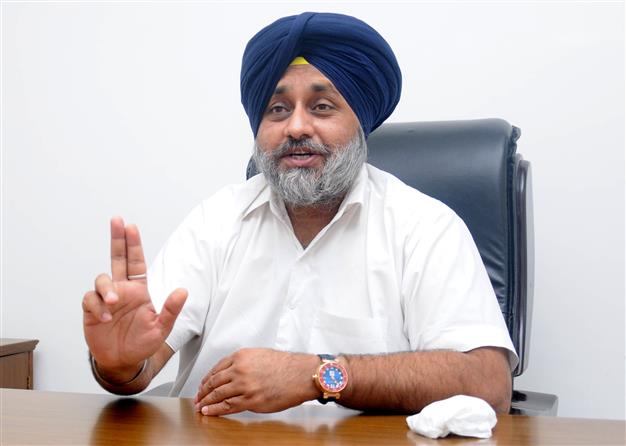 Shiromani Akali Dal president Sukhbir Singh Badal on Sunday described as “sad, disappointing and extremely unfortunate” the Presidential assent granted to three Bills regarding farmers’ produce and to the Jammu and Kashmir Bill, excluding Punjabi as official language of that state.

Badal said his party will chalk out the next course of action after due deliberations.