Bhim Army leader Ashok Kamble is the complainant in the matter 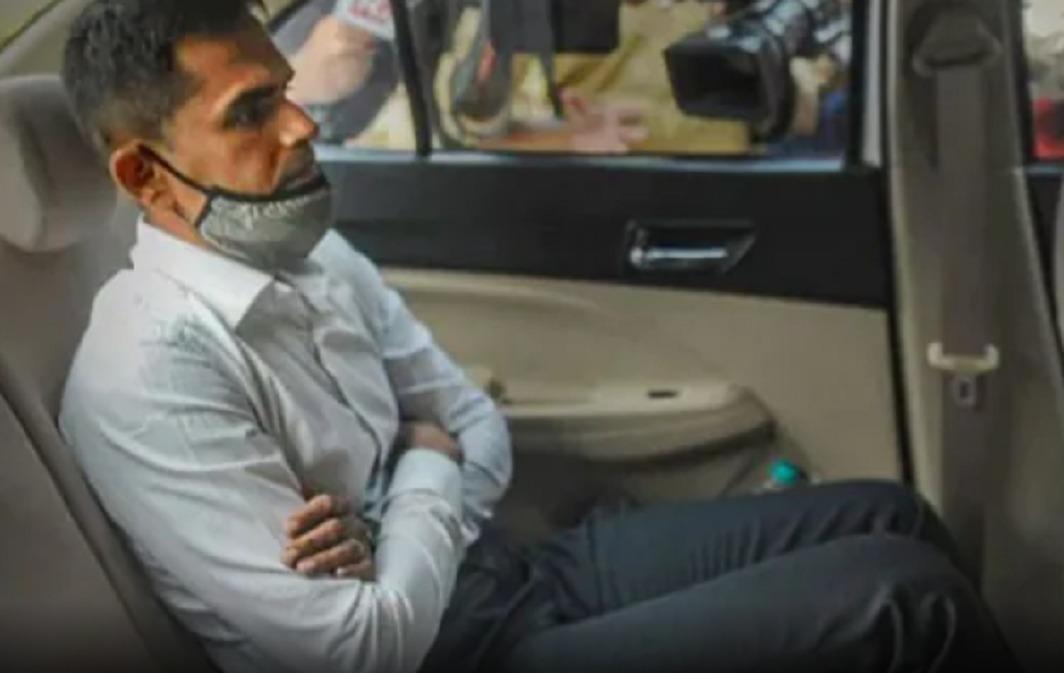 A caste verification committee here has asked Narcotics Control Bureau’s (NCB) zonal director Sameer Wankhede to appear before it on December 14, according to Bhim Army leader Ashok Kamble, who is the complainant in the matter.

Kamble had filed the complaint with the Mumbai district caste verification committee against Wankhede for allegedly forging documents and presenting himself as member of the Hindu Mahar (Scheduled Caste) community to secure the government job.

“We presented all the documents to the committee and asked it to take up the matter. The committee told us that Wankhede would be asked to depose before it on December 14,” Kamble said on Wednesday.

Maharashtra minister Nawab Malik had also earlier alleged that Wankhede was born a Muslim, but he forged his documents to get the government job.

Wankhede had led a raid on a cruise ship off the Mumbai coast in October this year and drugs were allegedly seized on board. Later, actor Shah Rukh Khan's son Aryan and some other people were arrested in that case.

Malik had termed the cruise drugs case as "fake" and levelled a series of allegations against Wankhede. PTI