SC allows felling of 4,108 trees to lay railway track between Mathura and Jhansi

The proposed railway is around 274 kms 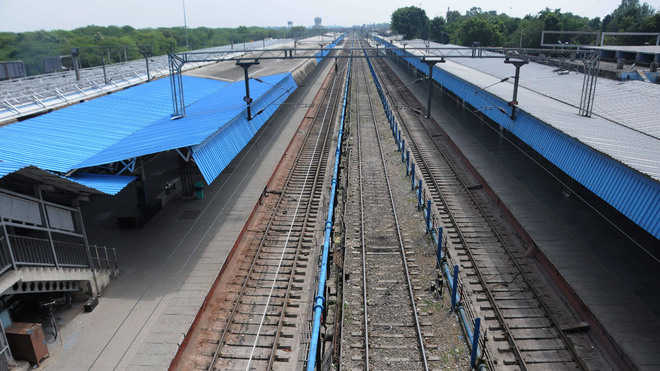 The Supreme Court on Friday allowed felling of 4,108 trees by Rail Vikas Nigam to lay down third rail track between Mathura and Jhansi.

A Bench led by CJI SA Bobde gave the permission to fell the treas for the railway track that passes through Taj Trapezium Zone (TTZ).

Solicitor General Tushar Mehta submitted that the Rail Vikas Nigam has sought permission for a third railway line between the junctions.

Felling of trees in TTZ is subject to conditions laid by Central Empowered Committee.

The proposed railway is around 274 kms, out of which a stretch of 80 km passes through TTZ.