Kappan was arrested on October 5, 2020, while he was on his way to Hathras, home to the young Dalit woman who died after being gang-raped 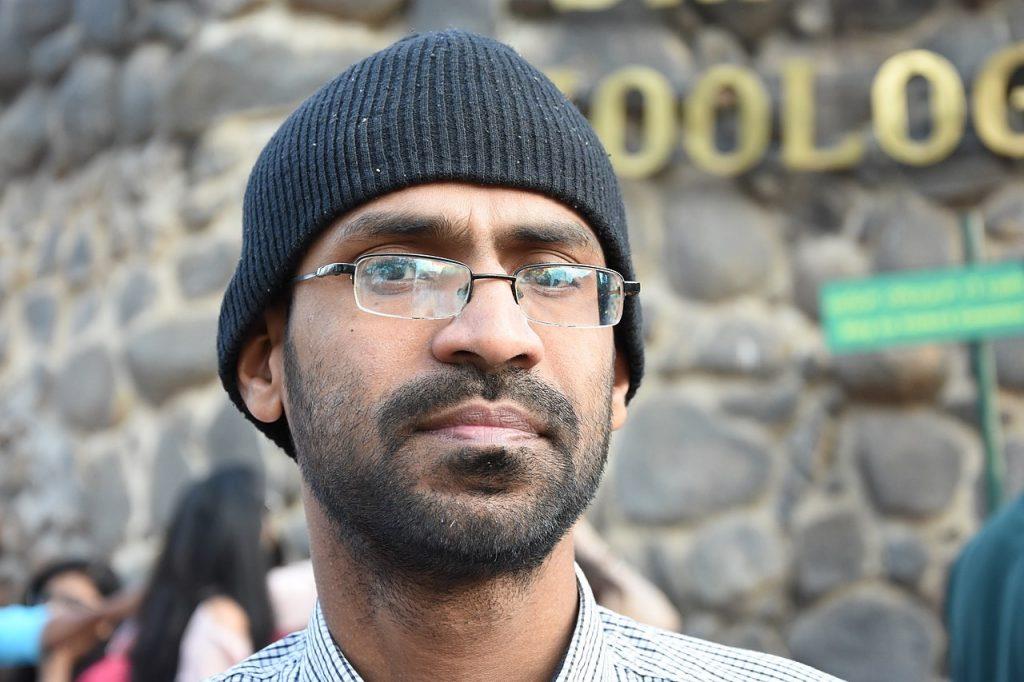 The Supreme Court on Monday granted five-day interim bail to journalist Siddique Kappan, arrested on his way to Hathras where a young Dalit woman had died after being allegedly gang-raped, to visit his ailing mother.

A bench headed by Chief Justice SA Bobde, however, said during his visit he would not give any interview to the media, including social media.

The bench, also comprising Justices AS Bopanna and V Ramasubramanian, said Kappan would not meet members of the public except his relatives and doctors concerned.

It said he would be escorted by a team of Uttar Pradesh police officers and police in Kerala would cooperate with them.

Senior advocate Kapil Sibal, appearing for Kerala Union of Working Journalists (KUWJ), stated that Kappan’s mother could not talk on video conference and the doctors have said she might live only for two or three more days.

Solicitor General Tushar Mehta, appearing for the Uttar Pradesh government, however, said the condition of Kappan’s mother was not as serious as was being projected and no medical certificates were provided.

“There are posters in Kerala and the wife of Kappan is collecting money in his name as if he is a martyr... When he goes to Kerala to visit his mother political opinions would be formed,” Mehta said.

The bench said it was taking Sibal’s statements on face value and “we will not allow him (Kappan) to be paraded and he will go to his house under protection of armed guards”.

On November 16 last year, the top court had sought a response from the Uttar Pradesh government on the plea challenging the arrest of the journalist on his way to Hathras.

Sibal had sought bail for the journalist saying that there was nothing against him in the FIR lodged at Mathura by UP Police.

The FIR has been filed under various provisions of the IPC and the Unlawful Activities (Prevention) Act (UAPA) against four people having alleged links with the Popular Front of India (PFI).

The PFI had been accused in the past of funding protests against the Citizenship Amendment Act across the country earlier this year.

Kappan was arrested on October 5 while he was on his way to Hathras, home to the young Dalit woman who died after being gang-raped, allegedly by four upper-caste men.

The KUWJ had filed a habeas corpus petition in the top court against the arrest of the journalist and it also sought his immediate production and release from “illegal detention”.

The police, however, had said it had arrested four people having links with the Popular Front of India in Mathura, and identified the arrested persons as Siddique from Malappuram, Atiq-ur Rehman from Muzaffarnagar, Masood Ahmed from Bahraich and Alam from Rampur.

Hours after the arrest, the prominent journalist body of Kerala identified Malappuram native Siddique by his full name as Siddique Kappan, saying he is a senior Delhi-based journalist.

The plea stated that the arrest was made in violation of the mandatory guidelines laid down by the apex court and with the sole intention of obstructing the discharge of duty by a journalist.

The petition alleged that family members or colleagues have not been informed of his arrest.

Hathras has been in the news following the death of a 19-year-old Dalit woman who was allegedly gang-raped on September 14, 2020, in a village in the district. PTI