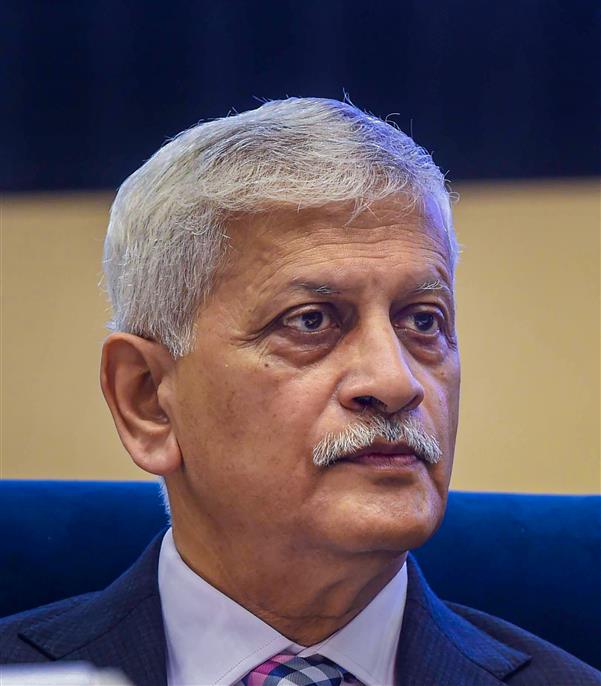 The Supreme Court will have its own platform to live-stream its proceedings and the use of YouTube for the purpose was only for a temporary period, Chief Justice of India UU Lalit said on Monday.

The CJI’s clarification came after former BJP ideologue KN Govindacharya’s counsel Virag Gupta submitted that the copyright of top court’s proceedings could not be surrendered to a private platform such as YouTube.

“These are the initial stages. We will certainly have our own platforms... We will take care of that (copyright issue),” the CJI said, posting Govindacharya’s plea for hearing on October 17.

Gupta said the top court’s 2018 verdict on the issue held that “the copyright over all material recorded and broadcast in this court shall vest with this court only”.

A full court meeting of the Supreme Court chaired by the CJI had on September 20 decided to live-stream all Constitution Bench proceedings from September 27.

The decision came almost four years after the top court decided in favour of live-streaming of the proceedings, terming it as “need of the hour”. There has to be “promptness” in such things, it had said, ceding to demands of live-streaming of important cases, particularly Constitution Bench matters. “We have already adopted a system of open courts, there is no reason why it should not be live-streamed,” the top court had said.

The top court had on August 26 live-streamed proceedings of a Bench led by then CJI NV Ramana on his last day in office. The SC’s e-Committee led by Justice DY Chandrachud has been working on creating its own platform which can also be used by high courts and will address privacy and security concerns as well.

These are initial stages. We will certainly have our own platforms... We will take care of that (copyright issue). — Justice UU Lalit, CJI