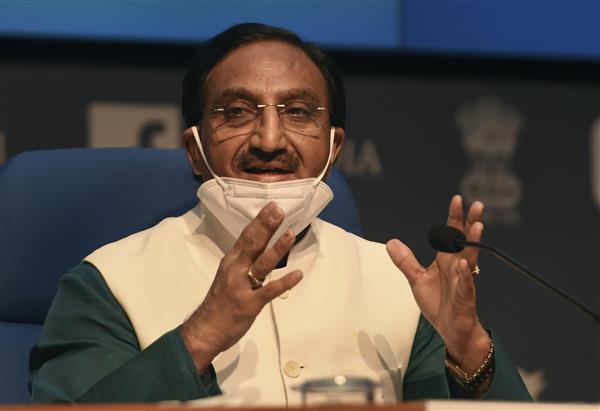 The Supreme Court on Monday stayed the contempt proceedings initiated against Union minister Ramesh Pokhriyal for alleged non-compliance of the Uttarakhand High Court’s last year order on payment of rent by former chief ministers of the state for occupying government accommodation.

A bench headed by Justice RF Nariman stayed the contempt proceedings on a plea filed by the Union Minister of Education.

The Uttarakhand High Court had on May 3 last year ordered the former chief ministers of the state to pay market rent for the entire period they continued to occupy government accommodation since demitting office.

The high court had declared all government orders from 2001 providing housing and other facilities to former chief ministers in the state as illegal and unconstitutional.

The court had directed that all amount due and payable towards amenities such as electricity, water and petrol provided by the state to the former chief ministers would be computed by the state government within four months from the date of receipt of the copy of the order.

It had also said that the amount would be intimated to the former chief ministers, who would within six months from the date of such intimation, pay the said amount to the state government.

The high court had passed the order on a plea by a Dehradun-based NGO.

After the last year's order, the NGO had filed a plea in the high court alleging non-compliance of the order. PTI