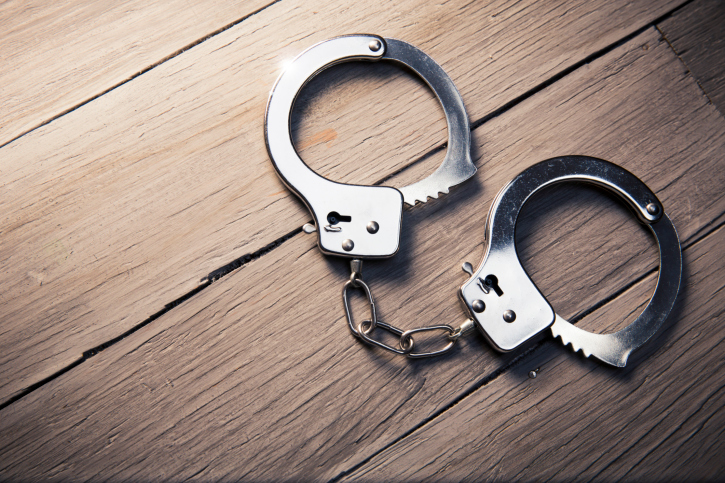 Two brothers allegedly members of a ‘sextortion’ gang were arrested from Uttar Pradesh and Rajasthan, police here said on Saturday.

The arrests were made following a complaint by a person who alleged that the accused had extorted Rs 12,42,850 from him, they said.

Police had earlier arrested three members of the gang, but Ahmad Khan and Aamir Khan were absconding.

They were nabbed on Thursday from Uttar Pradesh and Rajasthan, Deputy Commissioner of Police (Crime) Amit Goel said.

Both are real brothers and members of a sextortion gang which has duped over 100 people, he said.

The accused used to target people through social media with fake profiles of women and sending them ‘friend requests’ to potential targets.

After some time, they would ask the person to come on a video call and would ask them to perform some private acts, which they then would secretly record, police said.

They would then leverage the video to extort money from these people, they added.