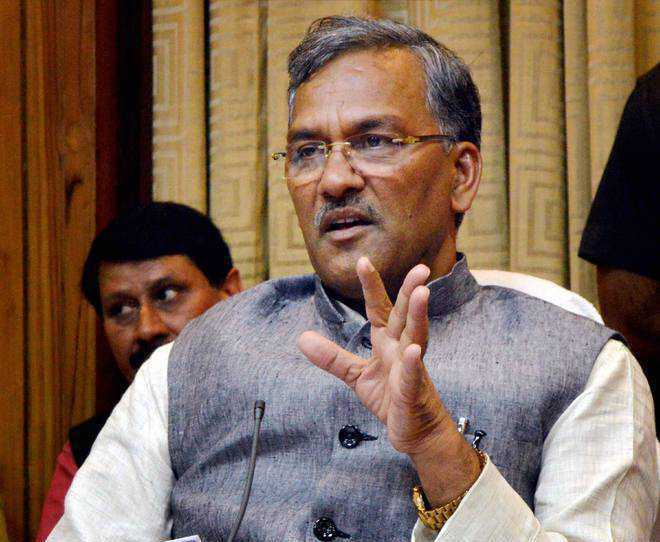 This was stated by SGPC president Bibi Jagir Kaur after a meeting of the sub-committee on Gurdwara Gian Godri Sahib at Amritsar on Monday.

Kaur said, “The sentiments of the sangat (devotees) are connected with Gurdwara Gian Godri Sahib in the remembrance of Guru Nanak’s visit to Haridwar. Efforts are being made by the SGPC to reestablish the gurdwara at Har Ki Pauri in Haridwar. For this, a delegation of SGPC will be meeting the chief minister of Uttarakhand.”

Kaur said a letter will be sent to the Uttarakhand chief minister in order to seek time for a meeting. —PTI