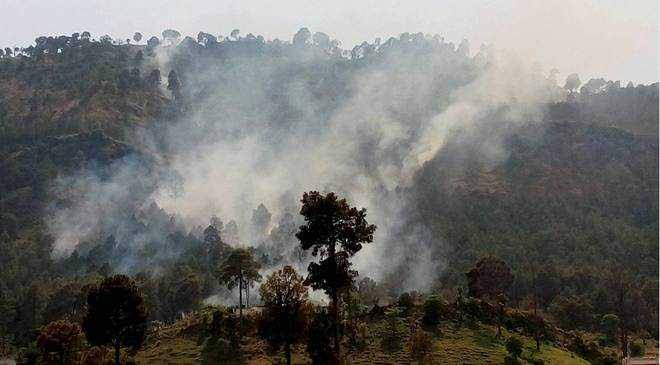 Pakistan today violated the ceasefire, opening fire on civilian areas in north Kashmir’s Baramulla district. It resorted to unprovoked firing this morning along the Line of Control in Uri sector. The Indian Army retaliated strongly, said an official.

The exchange triggered panic in three villages. Some residents in Silikote were shifted to safer places in Uri. “A few families were shifted from shelling-hit areas to Uri. They were given accommodation,” the official said. The police said intermittent firing and shelling continued for several hours. —TNS