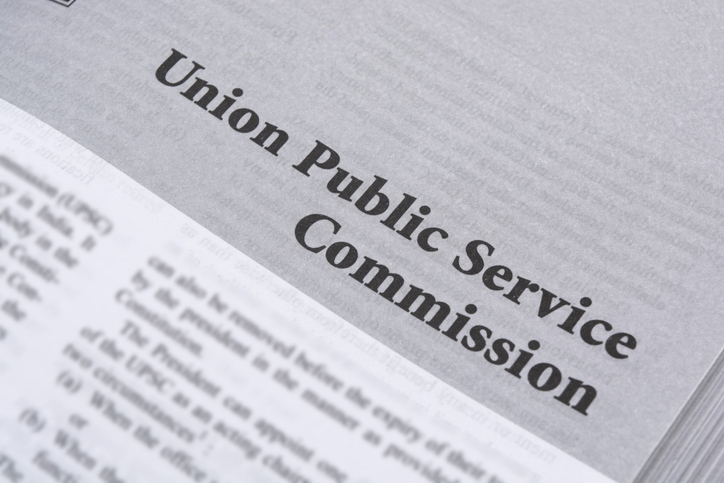 The Union Public Service Commission (UPSC) on Friday declared the results of the examination 2020, conducted annually to select IAS, IFS and IPS officers, among other civil servants.

Kumar, who hails from Bihar, is a Bachelor of Technology (civil engineering) graduate from IIT-Bombay. He has qualified the examination with anthropology as his optional subject.

Awasthi is the topper among women candidates, according to a statement issued by the UPSC. Awasthi qualified the examination with sociology as her optional subject. She completed B.Tech (electrical engineering) from Maulana Azad National Institute of Technology (MANIT), Bhopal.

Ankita Jain has achieved the third rank in the prestigious test.

While Mansa engineer Simrandeep Singh secured 34th rank in his third attempt, Nisha Grewal of Bamla village in Haryana’s Bhiwani district has bagged the 51st rank in the examination.

A total of 761 candidates—545 men and 216 women—have cleared the examination, as the UPSC under the law has kept 150 candidates in the reserve list.

Result will also be available on the UPSC website i.e. http//www.upsc.gov.in.