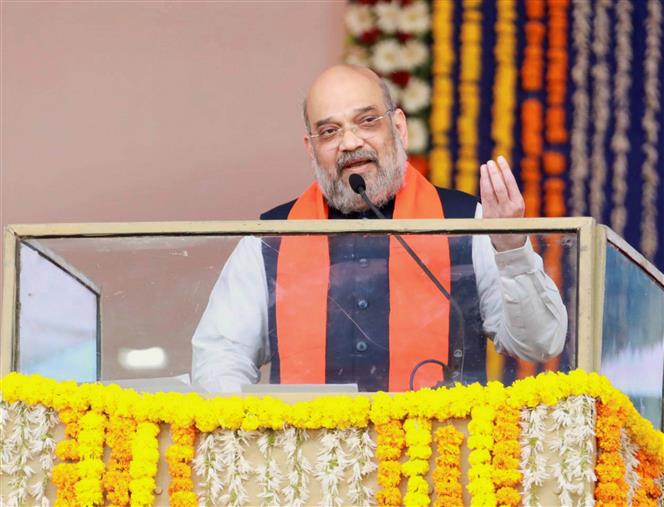 Union Home Minister Amit Shah on Thursday said the government is committed to providing a level-playing field to all digital media and OTT platforms but they will have to abide by Indian laws.

Shah’s comments came hours after the government announced sweeping regulations for social media firms like Facebook and Twitter as well as OTT platforms such as Netflix, requiring them to remove any content flagged by authorities within 36 hours and set up a complaint redressal mechanism with an officer based in the country.

“All social media platforms have to abide by Indian laws. The new rules, announced today, will further empower social media users by institutionalising redressal mechanism and ensuring resolution of their grievances. I applaud @narendramodi ji and @rsprasad ji,” the Home Minister said in a tweet.

He said the Narendra Modi government was committed to providing a level-playing field to all digital media and OTT platforms.

“The Code of Ethics and 3 tier self regulation for digital media is welcome. I congratulate @narendramodi ji and @PrakashJavdekar ji for these much needed rules,” Shah said in another tweet, using the hashtag #ResponsibleFreedom.

The government guidelines also make it mandatory for platforms such as Twitter and WhatsApp to identify the originator of a message that authorities consider to be anti-national and against the country’s security and sovereignty.

The rules for digital media and OTT platforms focus more on an in-house self-regulatory mechanism, whereby a robust grievance redressal mechanism is provided while upholding journalistic and creative freedom. PTI