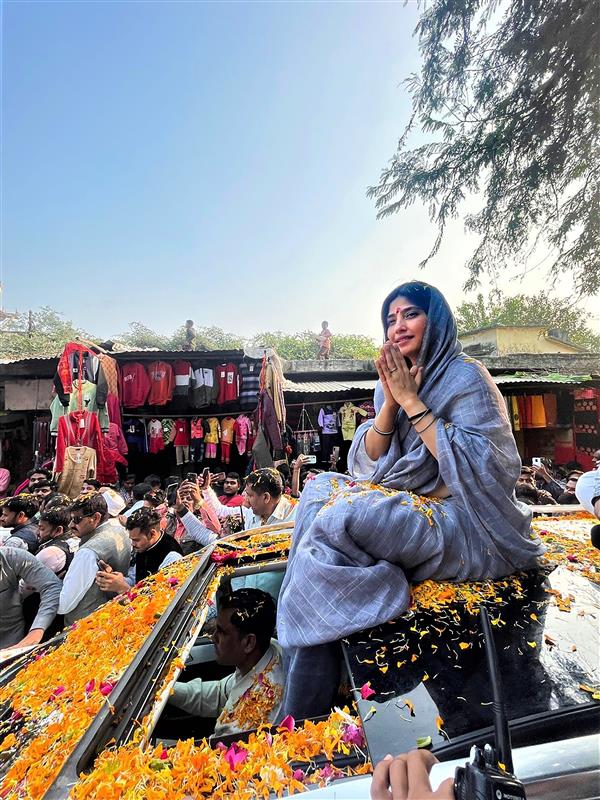 The Samajwadi Party on Thursday scored a major victory when it retained the Mainpuri Lok Sabha seat and wrested the Khatauli Assembly seat from the BJP. The BJP won the Rampur Assembly seat.

SP candidate Dimple Yadav won the Mainpuri seat with a margin of 2.9 lakh votes, defeating Raghuraj Shakya of the BJP.

The Mainpuri victory is doubly significant for Akhilesh Yadav since it not only means retaining the family seat but also spells a patch up between him and his estranged uncle Shivpal Yadav.

In Khatauli, Madan Bhaiya of the SP-RLD alliance won the seat with a margin of 22,054 votes defeating Rajkumari Saini of the BJP.

The BJP, on the other hand, wrested the Rampur seat from the SP, and BJP’s Akash Saxena won it with a margin of 31,158 defeating Asim Raza of SP.

BJP wrested the Kurhani Assembly seat in Bihar, dealing a blow to the Nitish Kumar-led ruling grand alliance in the state.