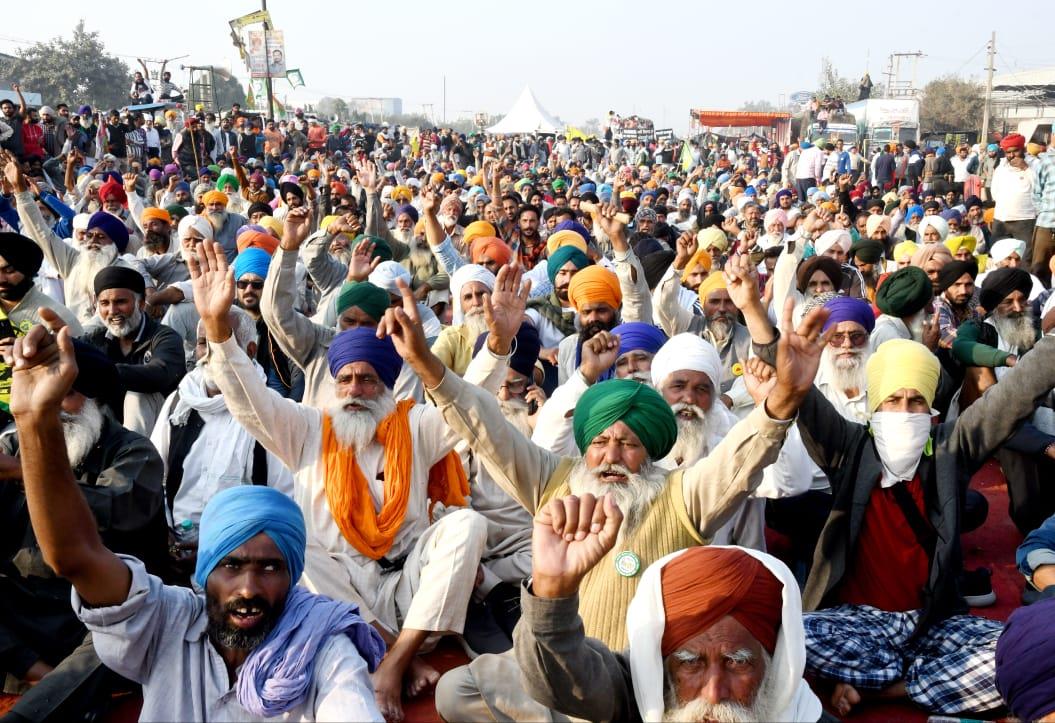 The Supreme Court’s four-member committee on farmers’ agitation appears to be in limbo after the lone farmers’ representative and Bharatiya Kisan Union National President Bhupinder Singh Mann recused himself in view of criticism from his own union which sacked him from its primary membership.

Legal experts told The Tribune that the panel can’t start its work until it’s reconstituted and the vacancy is filled with a farmers’ representative in place of Mann.

“The Supreme Court will have to nominate some other person in the committee. Since setting up of the committee is a unilateral action on the part of the court, only the court can find a replacement for Mann,” senior counsel Vikas Singh, who is appearing a PIL petitioner seeking guidelines on agitations, said.

Advocate Virag Gupta said, “the Supreme Court may modify its previous order and allow the committee to continue with only three members or name Mann’s replacement. Since Kishan Unions have expressed their willingness to continue talks with the government it may keep its order on hold or even refer it to a Constitution Bench.”

While staying the implementation of the three farm laws being opposed by farmers who have blocked key entry points to Delhi since November 26, 2020, a three-judge Bench headed by Chief Justice of India SA Bobde had on January 12 set up a four-member committee to hear the various stakeholders’ views.

They were mandated to talk to the agitating farmers on the Farmers (Empowerment & Protection) Agreement of Price Assurance & Farm Services Act 2020, Farmers Produce Trade & Commerce (Promotion & Facilitation) Act & Amendment to Essential Commodities Act and file a report before the court in two months.

Advocate AP Singh, who is representing some farmers’ bodies in the case, said, “it was bound to happen as most of the members were pro-farm laws and their views were already known. Mr Mann is being guided by his conscience.” Asked about the future of the committee, he said, “We are planning something…You will come to know about it soon.”

While forming the four-member panel, the top court had expressed the hope that it “may create a congenial atmosphere and improve the trust and confidence of the farmers.”

It had said that “a stay of implementation of all the three farm laws for the present, may assuage the hurt feelings of the farmers and encourage them to come to the negotiating table with confidence and good faith.”

The top court had said that “this extraordinary order of stay of implementation of the farm laws will be perceived as an achievement of the purpose of such protest at least for the present and will encourage the farmers bodies to convince their members to get back to their livelihood, both in order to protect their own lives and health and in order to protect the lives and properties of others.”

However, contrary to the court’s expectations, the farmer unions refused to budge from their position and continued to demand complete repeal of the three farm laws, leading to failure of the ninth round of talks with the government on Friday.