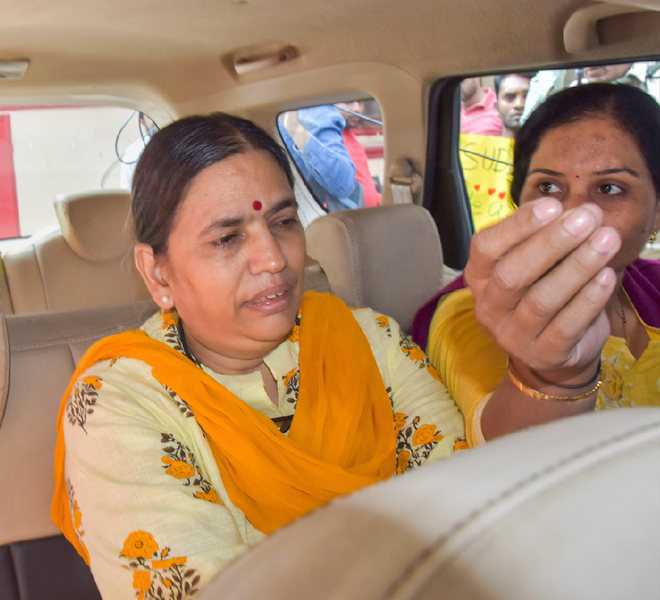 "We see no reasons to interfere with the high court's order," a Bench led by Justice UU Lalit said.

She was granted statutory (default) bail under Section 167(2) of the Criminal Procedure Code on December 1 on the grounds that Additional Sessions Court, Pune -- who extended the time for investigation in the case beyond 90 days -- was not competent to do so as his court was not as a Special Court under Section 22 of the NIA Act.

"The moot question is whether the court was competent. If the competence was lacking there was no valid extension of period and the lady was entitled to statutory bail," the Bench told Additional Solicitor General Aman Lekhi, while dismissing the NIA's petition against the high court's order.

On Monday, Solicitor General Tushar Mehta had sought urgent hearing of the NIA's plea, saying since bail order would become operational on December 8 the petition should be taken up before it.

The Bombay High Court had on December 1 allowed default bail to Bharadwaj in the Bhima Koregaon case on the grounds that the extension of time for investigation and detention under the Unlawful Activities Prevention Act (UAPA) and the Code of Criminal Procedure had not been given by a court of competent jurisdiction.

However, the High Court had refused to grant default bail to eight other accused as they had not applied for default bail when that right had accrued to them on the failure of the probe agency to file a chargesheet within the statutory period of 90 days.

The Bhima Koregaon case relates to December 31, 2017 Elgar Parishad event organised by a group of persons, including activists and retired judges, on the 200th anniversary of the victory of Dalit soldiers in a battle against a local Brahmin Peshwa ruler. There were violent clashes between Dalit and Maratha groups. Three FIRs were filed in the case after one person died and several others got injured. The probe was handed over to the NIA in January 2020.