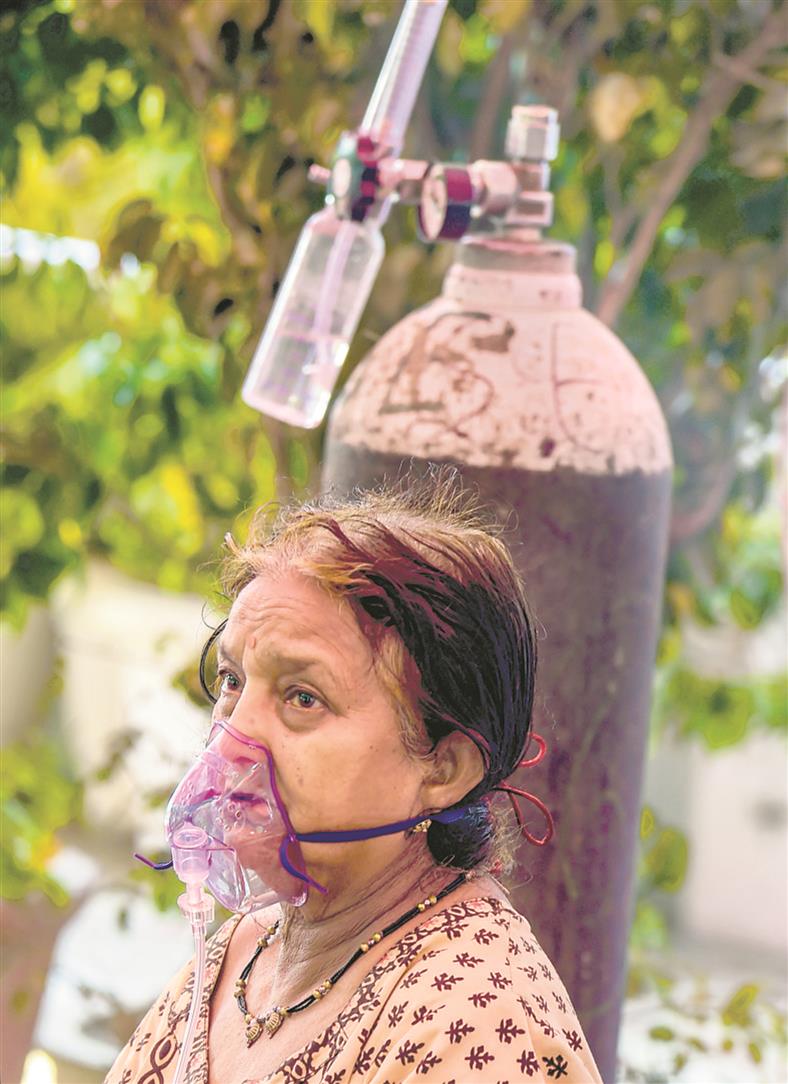 The tenure of the task force should be six months initially.

Amid wrangling over oxygen supply to hospitals, the Supreme Court has set up a 12-member national task force (NTF) to streamline allocation of the life-saving gas to various states/union territories.

Consisting of top medical experts, the NTF will formulate a methodology for allocation of oxygen and to facilitate a public health response to the pandemic that has seen a sudden spike in number of infections in its second wave across the country.

Asking the NTF to “commence work immediately” taking up the pressing issue of determining the modalities for oxygen expeditiously within a week, the Bench said it shall submit its recommendations from time to time. The tenure of the task force should be six months initially, it said.

The court made 12-point term of reference which included assessing and making recommendations for the entire country based on the need for availability and distribution of medical oxygen and to facilitate auditing by sub-groups within each state/UT.

According to an order passed by a Bench of Justice DY Chandrachud and Justice MR Shah, the Union Cabinet Secretary will be the NTF convener and the Union Health Secretary its ex officio member. The Cabinet Secretary might nominate an officer not below the rank of Additional Secretary to deputise for him, when necessary, it added.