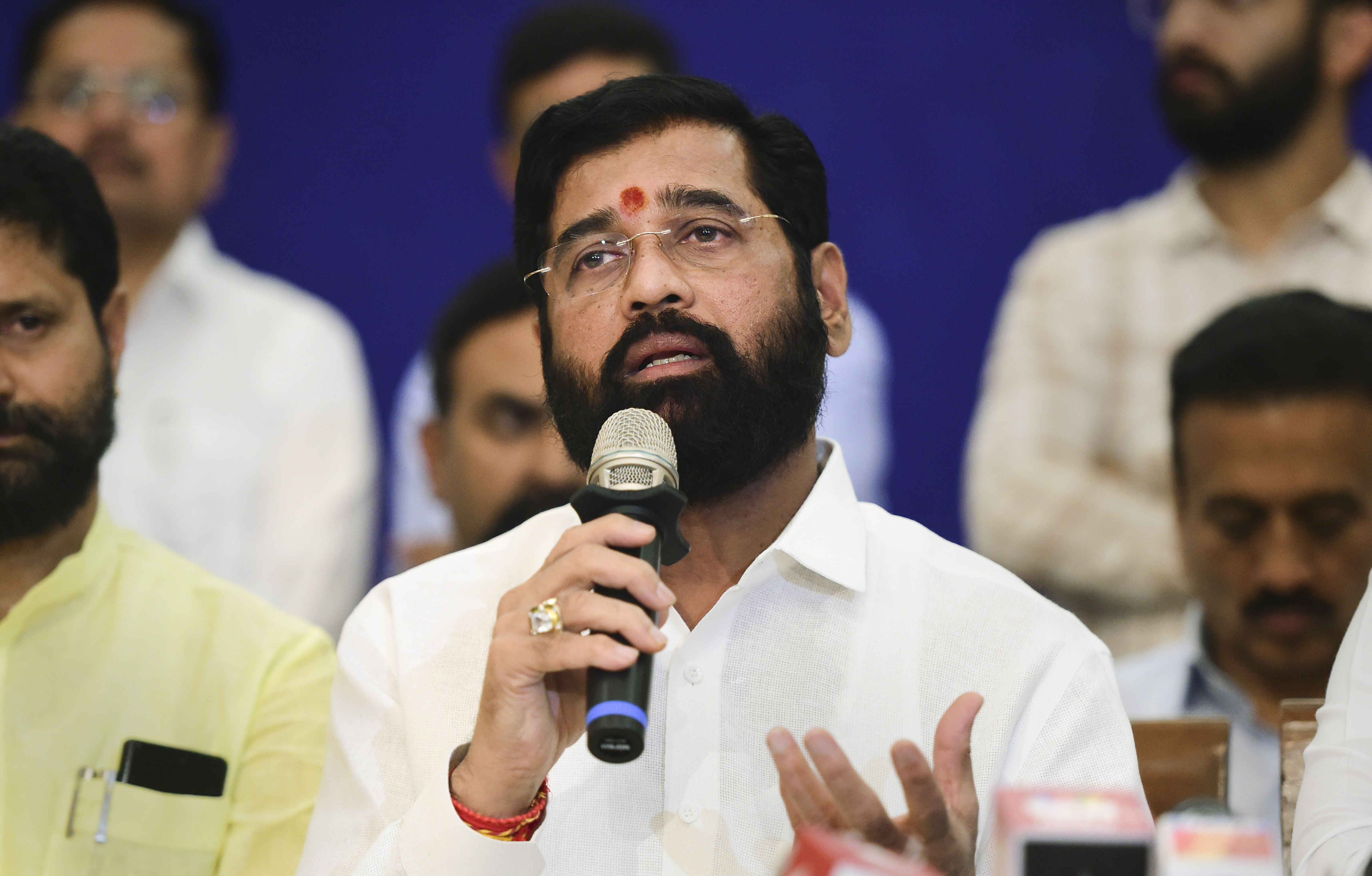 The Supreme Court on Friday agreed to hear on July 11 the plea of Shiv Sena chief Sunil Prabhu seeking suspension from assembly of Maharashtra Chief Minister Eknath Shinde and 15 rebel MLAs against whom disqualification pleas are pending.

A vacation bench comprising Justices Surya Kant and JB Pardiwala was urged by senior advocate Kapil Sibal that the plea needed urgent hearing due to the pendency of disqualification proceedings against 16 lawmakers, including the chief minister.

The bench agreed to hear the fresh plea on July 11.

On June 29, the top court refused to stay the direction of the Maharashtra Governor to the 31-month-old Maha Vikas Aghadi government to take a floor test in the Assembly on Thursday to prove its majority after which the beleaguered chief minister Uddhav Thackeray quit office.