‘Members of democratic society have reasonable concerns about privacy. Citizens need to be protected from violation of privacy,’ says a Bench led by CJI NV Ramana 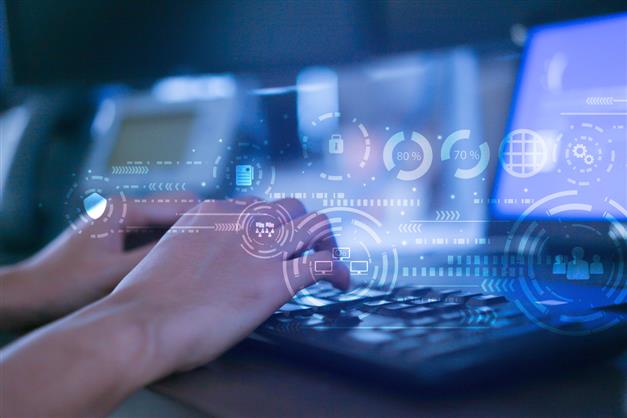 Noting that citizens need to be protected from violation of privacy, the Supreme Court on Wednesday set up an independent expert committee led by former top court judge RV Raveendran to look into allegations of snooping on journalists, activists, politicians, etc, using the Israeli Pegasus spyware.

The top court asked the panel to expeditiously probe the issue and posted the matter for hearing after eight weeks.

“It was an uphill task to choose independent members; we have selected this based on data gathered personally,” the CJI said.

Noting that it had chosen renowned experts in cyber security and forensics to be a part of this committee, the top court said the terms of reference were detailed in the order.

“Members of a democratic society have reasonable concerns about privacy. Citizens need to be protected from violation of privacy,” said the Bench, which also included Justice Surya Kant and Justice Hima Kohli.

Noting that there’s serious concern of a foreign agency’s involvement in surveillance on Indians, it said such a committee was needed to discover the truth as violation of right to privacy was needed to be examined in view of the Centre’s refusal to take a clear stand.

Quoting George Orwell (‘1984’), the CJI said, "If you want to keep a secret, you must also hide it from yourself.”

The CJI said, “The state cannot get a free pass every time by raising national security concerns. No omnibus prohibition can be called against judicial review. The Centre should have justified its stand here and not render the court a mute spectator.”

Pointing out that there had been no specific denial of snooping by the Centre, the top court said, “We have no option but to accept the submissions of petitioner prima facie and thus we appoint an expert committee whose function will be overseen by the Supreme Court.”

Taking note of the fact that some of the petitioners had claimed to be direct victims of Pegasus snooping, the Bench said, “We live in the era of information…We must recognise that while technology is important, it’s important to safeguard right to privacy…Not only for journalists but privacy is important for all citizens…It’s incumbent upon the Centre to seriously consider the use of such a technology.”

The Bench said it gave ample time to the Centre to disclose all information regarding the Pegasus scandal since 2019 but the latter chose to file only a limited affidavit throwing no light. Had the Centre made its stand clear, the burden on the court would have been less, it added.

Earlier, the Centre wanted to set up an expert panel to look into the snooping scandal.

Maintaining that surveillance affects the right and freedom of people, the Bench said it’s also about freedom of press and the role played by them and use of such technology may have a chilling effect on the right of the press.

The Bench – which was initially not satisfied with the petitioners’ contentions based on newspaper reports – said it usually discouraged PILs based on media reports. However, it said there were several petitions filed by direct victims of snooping.

It turned down Solicitor General Tushar Mehta’s submission that the petitions and media reports were motivated, saying such omnibus oral submissions can’t be accepted.

Noting that there were restrictions on right to privacy, the Bench said the restrictions had to withstand constitutional scrutiny. “In today's world, restrictions on privacy are to prevent terrorist activities and can only be imposed when needed to protect national security,” it added.

The order was delayed as several experts had expressed unwillingness to be part of the expert committee.

An international media consortium had reported that over 300 verified Indian mobile phone numbers were on the list of potential targets for surveillance using Pegasus spyware. It was also reported that phones of a former judge of the Supreme Court and its registrars were allegedly intercepted using the spyware.

Around 10 petitioners, including the Editors Guild of India and senior journalists N Ram and others, have sought an independent probe into the alleged snooping on eminent citizens, politicians and scribes by using Israeli firm NSO's spyware Pegasus.