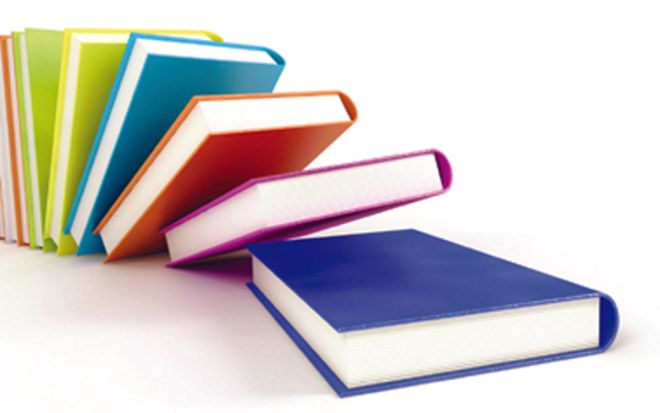 In the dock over deletion of entire chapters on subjects like secularism, nationalism, citizenship and federalism from the syllabus for classes 9 to 12 this year, the CBSE today said the rationalised topics are the ones that have been taught to students in the previous classes and the move is only a “one time measure” meant to reduce students’ stress.

The board’s move is not acceptable on any academic grounds and rationale. —Anita Rampal, NCERT Ex-official

Normally, a review of portions of a chapter can be done but not entire chapters. —Prof Subhash, Adviser to NCERT

“No question will be asked from the reduced syllabus in the board exams for 2020-2021 and each topic wrongly mentioned in the media reports as deleted has been covered in the alternative academic calendar of the NCERT,” CBSE Secretary Anurag Tripathi said today, adding that the teachers had been told to cover the rationalised subjects through other modes such as project work.

“Our circular to schools clearly says that children won’t be examined for the rationalised topics but they need to be made aware of these topics to cover the learning gap,” the board said after educationists slammed the move with many calling it motivated.

Anita Rampal, former chairperson of the NCERT textbook development team, said the CBSE’s move was not acceptable on any academic grounds and rationale.

“It is ad hoc and completely motivated and must be seriously reviewed. The deleted concepts and chapters are ones that critically advance the students’ understanding of justice, equality and the foundations of our Constitution, including the development of their scientific temper. In an emergency, any review to rationalise the academic calendar has to depend on a deeper deliberation on the relationship of the curriculum, the syllabus and the textbook, in the context of the process and consistency of students’ learning,” said Rampal.

The rationalisation exercise also left other experts surprised with Prof Subhash, adviser to NCERT, saying he was not aware of the move until yesterday. “Normally a review of portions of a chapter can be done but not entire chapters,” he said with many teachers also expressing reservations.

Political leaders also came down heavily on it with Congress’ Abhishek Manu Singhvi terming the deletions as “unconstitutional”. He said he would move court in personal capacity. West Bengal CM Mamata Banerjee too strongly objected to the move.