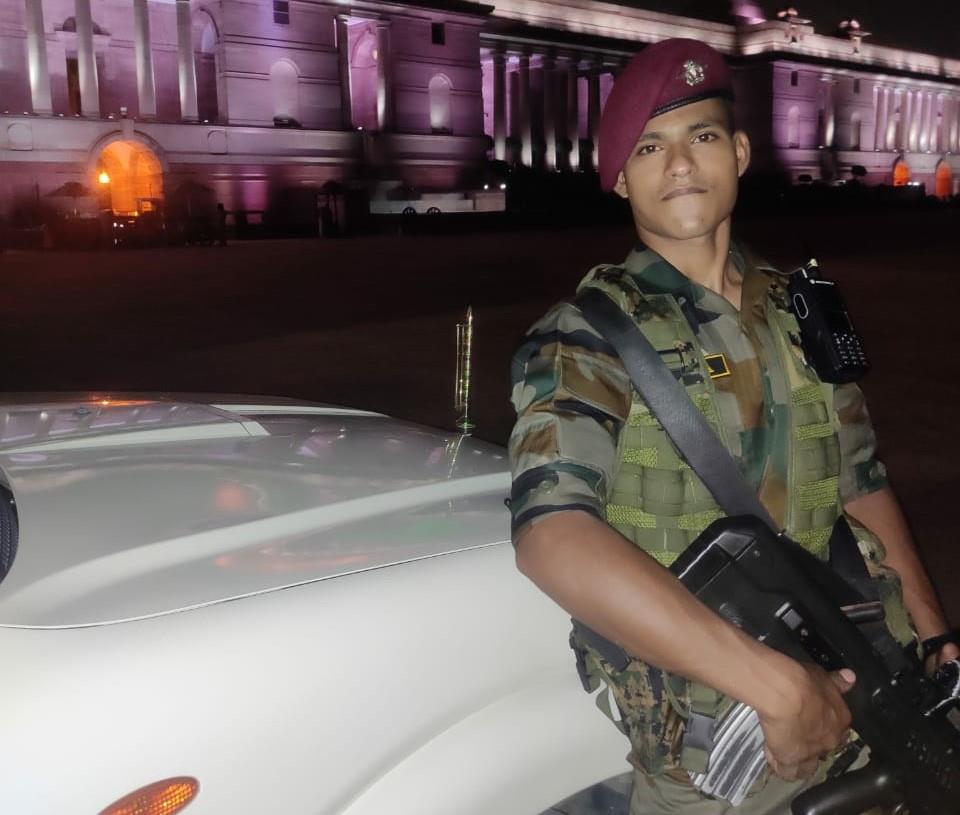 Lance Naik Sai Teja, one of the 13 persons dead in the IAF helicopter crash in Tamil Nadu that killed Chief of Defence Staff, General Bipin Rawat and hailing from Andhra Pradesh, spoke to his wife four hours before the mishap.

Four hours before the fatal mishap, Sai Teja who joined the army in 2011, spoke with his wife over the phone, a relative of the deceased soldier said, adding, the family is devastated over his untimely end. He hails from Madanapalli, about 120 km from here.

He is also survived by a 5-year-old son and 3-year-old daughter. A pall of gloom prevailed at SBI colony in Madanapalli where the jawan’s family resides, the relative added.

Local police and other officials who went to his residence consoled the distraught family members.

India’s first CDS, the 63-year-old Rawat, his wife Madhulika and 11 other armed forces officers were killed in the copter crash near Coonoor in Tamil Nadu on Wednesday. PTI