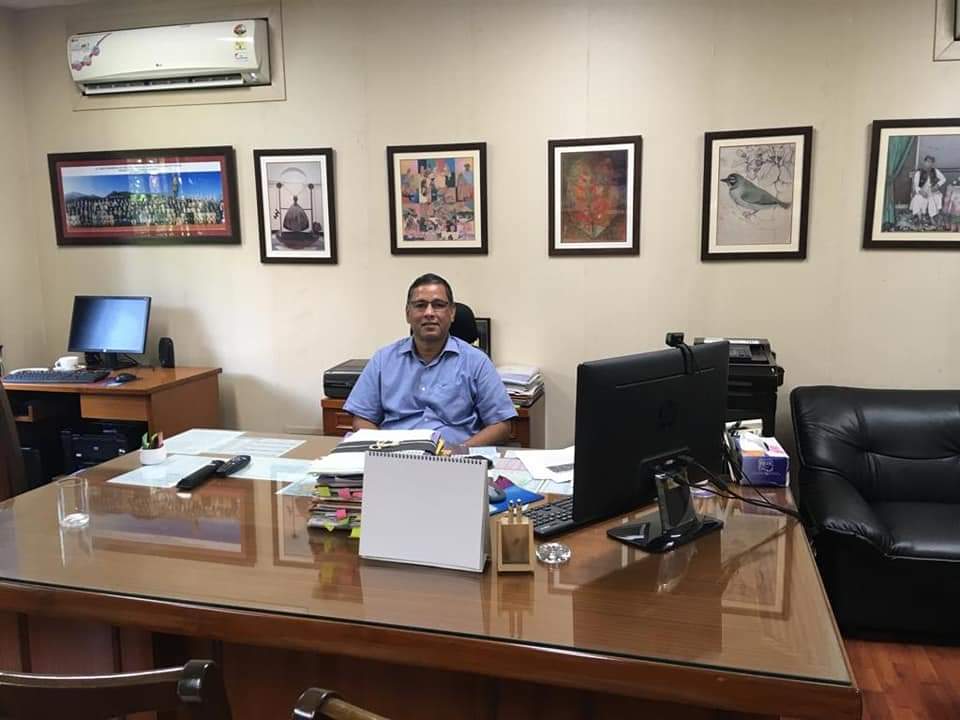 The Central Government on Friday appointed Tapan Kumar Deka, a 1988-batch Indian Police Service (IPS) officer of the Himachal Pradesh cadre, as the Director Intelligence Bureau (IB) and extended the tenure of Research and Analysis Wing (R&AW) chief Samant Goel, a 1984-batch IPS officer of the Punjab cadre, till June 30 next year.

In an order issued by the Department of Personnel & Training (DoPT), the government said that Deka will have the tenure of two years as the Director, IB, from the date he assumes charge of the post.

Deka will replace Arvinda Kumar, a 1984-batch IPS officer of the Assam-Meghalaya cadre. Kumar’s tenure is going to end on June 30, 2022. Currently, Deka holds the post of Special Director, IB.

Meanwhile, in a separate order, the DoPT said the government has also approved the appointment of Parmeswaean Iyer, a 1981-batch retired IAS officer of the Uttar Pradesh cadre, to the post of Chief Executive Officer (CEO) of the NITI Aayog for a period of two years.

Iyer is going to replace Amitabh Kant, who is going to complete his tenure on June 30, 2022.

These appointments come a day after the government appointed former Punjab Director-General of Police (DGP) and 1987-batch IPS officer Dinkar Gupta as the new Director-General (DG) of the National Investigation Agency (NIA).