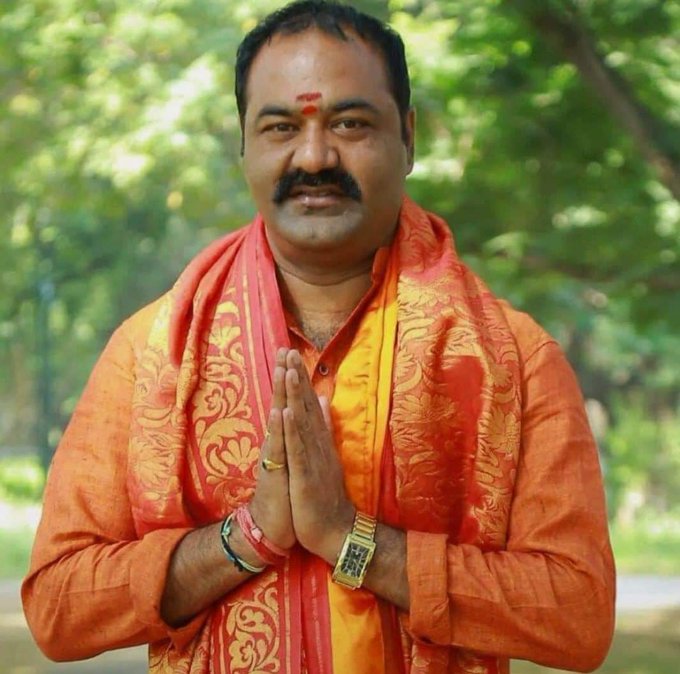 Prasad was found hanging from a fan when police officials reached the spot.

The incident came to light when the Miyapur police during the morning hours of Monday, received information stating that a person committed suicide within Miyapur police station limits.

"Immediately one team was dispatched to the spot and police found one person hanged himself to the ceiling fan in his residence. The reason for his suicide is not known yet, but he was staying in his penthouse for the past few days," said police.

The body has been shifted to a local government hospital for post-mortem examination. Further investigations are underway.