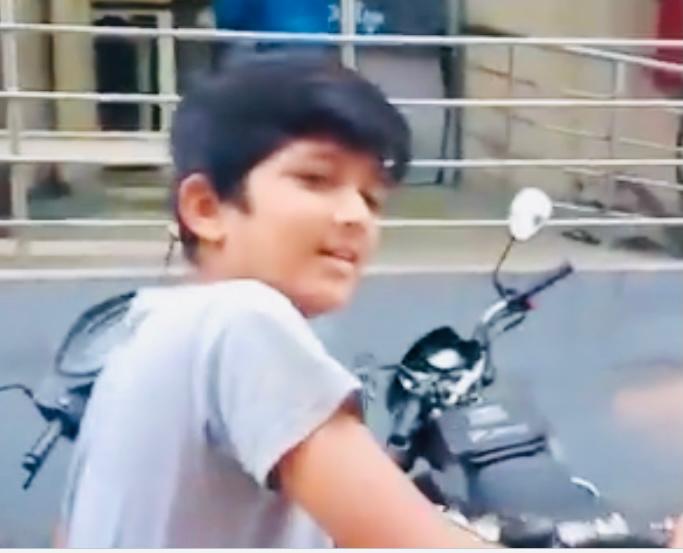 Telangana minister KT Rama Rao took to Twitter to share a video of a 12-year-old boy delivering newspapers on his bicycle.

When asked why he was doing so, the boy said that there was "nothing wrong in working hard now as it will help me in future".

"Loved his confidence, composure and clarity of thought," Rao tweeted.

Loved this video from Jagtial Town

He says what’s wrong in working while studying & goes on to say it’ll keep him in good stead in future pic.twitter.com/Ug4wYIGn8a

The boy said he is a student of Class 6 in a government school. After KTR shared the video, it has gone viral and received over two lakh views so far.