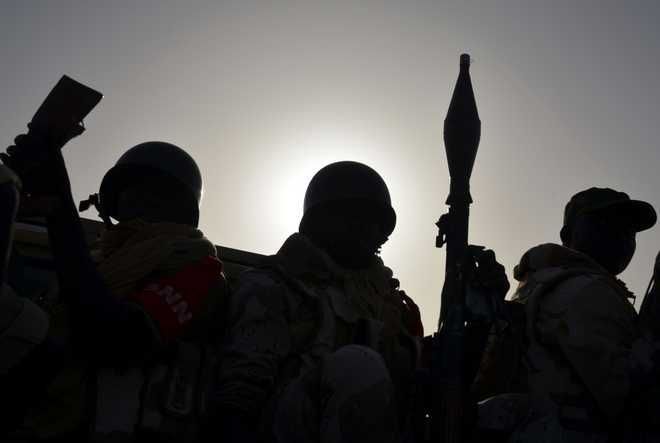 A group associated with the Lashkar-e-Toiba has released a letter with a list of Kashmiri Pandit employees working in the Valley, vowing to continue targeting them. Posted on blog “Kashmir Fight”, the list which has gone viral has the names and details of 56 Pandits, appointed under the special PM employment package in the Valley.

Most of the Hindu employees have already fled the Valley after a spate of targeted killings over the last one year. They have been holding protests in Jammu for over 200 days, demanding their relocation till the situation improves in Kashmir. Some of the employees, however, are still in the Valley.

Naveen Pandita, one of the protesting employees in Jammu, said: “The new list is an open threat to us. How can we go back to Kashmir?”

“The families of the employees who left Kashmir are also not allowing them to return. No parent will want a job for their children that will put their lives at risk,” added Pandita.

Lucky Moti, a Kashmiri Pandit teacher who came to Jammu after the killing of Rahul Bhat (a revenue department clerk posted in Budgam), said the new threat had created more fear. “There is no way we will return to Kashmir now as the situation is dangerous. We do not want to become sitting ducks… we would like to again request the government to relocate us to Jammu,” said Moti.

Meanwhile, the BJP urged the police to find out who had leaked the names of 56 Pandits. It urged the administration to ensure their security. BJP spokesperson Altaf Thakur said, “It is shocking to see a list of 56 Kashmiri Pandit employees on the outfit’s blog. Terrorists have information about their places of posting… this is a security breach.”

He said the KPs were living in fear due to the killing of their colleagues and the fresh threat had added to their woes.